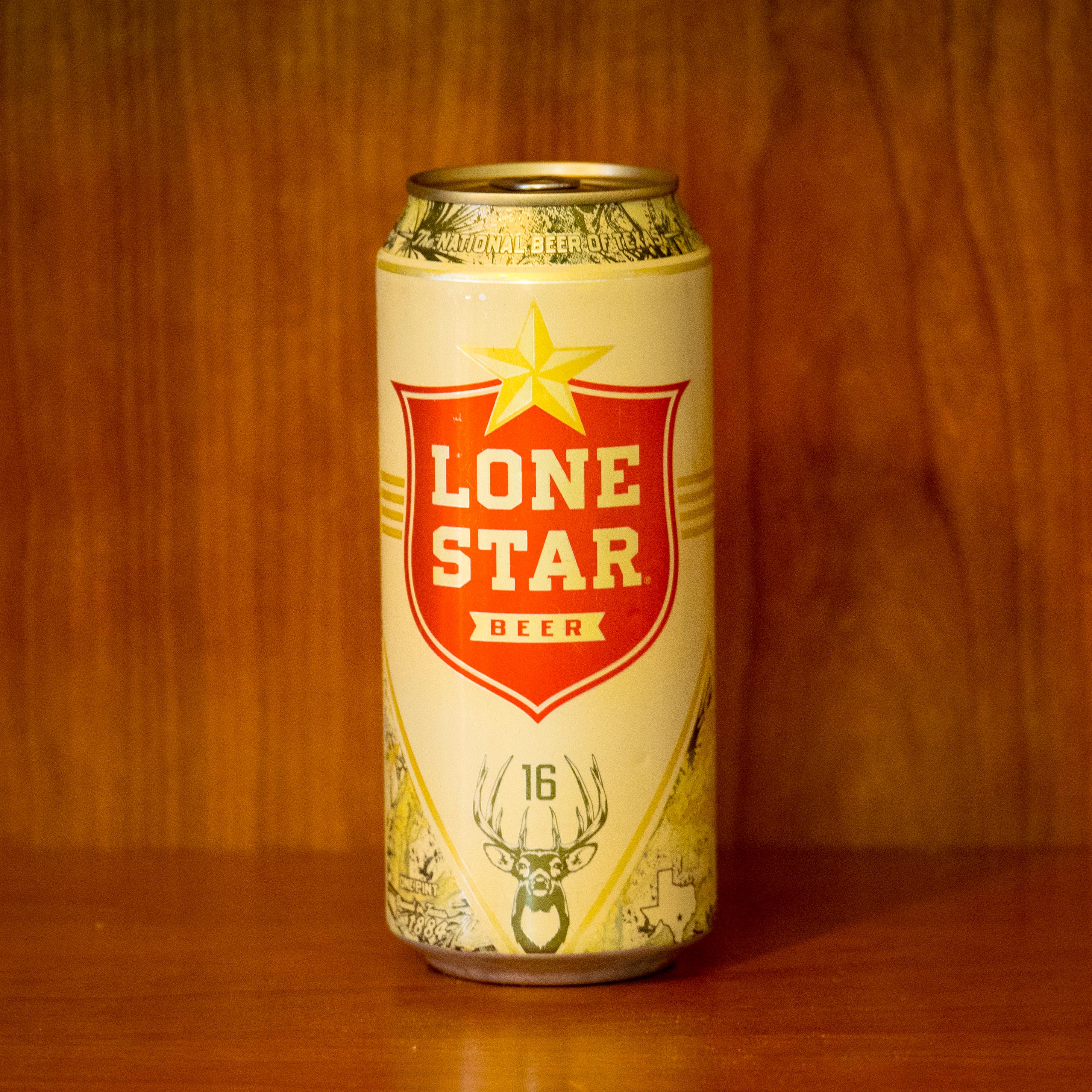 Just off Interstate-10 in Texas Hill Country, I pull into the dusty parking lot of a roadside BBQ joint. I’ve been driving across the South for days, and Texas alone has felt like half of it. Now, I’m deep into a scrubby region of high desert hills and limestone ridges. I want to grab a quick bite plus a beer before parking my truck somewhere and bedding down for the night.

Inside the dimly-lit restaurant, there are buck antlers on the walls and tables filled by blue jeans with ball cap cowboys and truckers. The counter attendant informs me of two minor wrenches in my works. First, only 20 minutes before close, they’re sold out of everything other than brisket, beans, and bread. And while they’d never consider forbidding a red-blooded American from having a cold domestic with a meal, they don’t actually sell the stuff.

I accept their terms for this transaction and, after placing aside my plate of three Bs, I set out across the parking lot to obtain the fourth at a gas station. Scanning the limited cooler options, which range among Budweiser, Coors, and Miller, my choice seems clear: a 6-pack of Lone Star tallboys emblazoned with a 5-point star and the infamous slogan The NATIONAL BEER OF [the state of] TEXAS.

According to the Lone Star website, the brewery was formed in 1883 when Budweiser creator Adolphus Busch partnered with some San Antonio businessmen to build the “first large mechanized brewery in Texas.” Early brews had solid Texan names that might otherwise have graced herding dogs or one-horse towns at the crossroads of seldom-traveled highways. Things like Buck, Standard, Alamo, and Cabinet. It wasn’t until 1940—seven years after the brewery re-opened following prohibition—that Lone Star beer was “brewed, based upon a premium formula developed by Peter Kriel of Munich Germany.”

In a time-line on their website, Lone Star supplies plenty of that well-known Texas charm in the form of humorous unsupported “facts.” To start, in 1944, Lone Star Brewing went public and its IPO was so oversubscribed that “many confused would-be stock holders [went] to local bars to buy their ‘share’ of Lone Star.” Four years later, when Dwight D. Eisenhower became the first U.S. president from Texas, voters all over the state toasted “with an ice cold Lone Star.” By 1959, the Lone Star Brewery was considered the “world’s most beautiful”—with “really nice” odor to boot! And, at time of research, that quintessential Texas optimism was on full display when loading lonestarbeer.com. Unlike most brewery websites, which typically handle age confirmation with a minimum of two buttons, one being for minors, Lone Star offers a single choice: “Yes, I Am Over 21.”

Despite being called the National Beer of Texas, Lone Star has had nearly four decades of out-of-state ownership. In 1976, it was acquired by the Olympia Brewing Company of Tumwater, Washington. Then, in 1983, it was bought by the G. Heileman Brewing Company of LaCrosse, Wisconsin. The next owner was the Stroh Brewery Company of Detroit Michigan in 1996. And three years later the Pabst Brewing Company, which has since changed corporate hands and moved home bases—including Chicago and Los Angeles—faster than an Austin hipster. Today, Pabst finds itself located in San Antonio, which returns Lone Star to its original city.  However, the particulars of Pabst’s most recent sale offer all the intrigue of a Cold War conspiracy.

In 2014, the New York Times and other news organizations reported that Pabst, and Lone Star by association, was sold to a Russian company, Oasis Brewing. But several media outlets, including Bloomberg and Slate, dispute Russian ownership and indicate that Pabst is in fact owned by an American company called Blue Ribbon Intermediate Holdings. B.R.I.H. was supposedly created as a joint venture between Oasis Brewing’s co-founder Eugene Kashper and T.S.G. Consumer Partners, a San Francisco-based equity firm. A press release by T.S.G.C.P. dated November 13th (not a Friday, I checked) 2014, mentions not once, twice, nor thrice, but four times that Kashper is an American. Yet these documents do nothing to assuage readers that Kashper isn’t the leader of a S.P.E.C.T.R.E.-esque brewing organization.

Disregarding nationality of ownership, another controversy dogs the national beer of Texas, this time related to recipe. Some critics have suggested that Lone Star is in fact the exact same beer as Pabst Blue Ribbon, just with a different label. While sitting in the roadside BBQ joint, I crack open my Lone Star and take a guzzle to test. On first taste, this theory seems possible. Similar to PBR, Lone Star is an American adjunct lager with a bready, bland malt flavor, minimal hops, and a watery quality.

Further examination of ingredients and stats reveals plenty of similarities but perhaps just enough differences to confirm separate recipes. PBR claims to include “2 & 6-row malted barley, select cereal grains… American and European hops… [and] a proprietary lager yeast.” Meanwhile, Lone Star uses the “finest hops from the Pacific Northwest with hearty grains from the Central and Northern Plains. Malted barley and corn extract…and [a] proprietary mashing regimen…” While PBR has an ABV of 4.74%, Lone Star’s is 4.65%. While a 12-oz PBR has 144 calories, the same size Lone Star has 136. And, yes, while both beers are brewed in the same facility, for all we know the vats are on opposite ends of the floor.

So, while I munch on brisket and sop baked beans with sliced bread, I toss back another sip of Lone Star and lament not the bland flavor but that I hadn’t opted for bottles. Because, under each Lone Star cap, the avid collector will find one of hundreds of quirky puzzles. Each features a combination of simple drawings, single letters, and occasional short words, such as the word Yo + the image of a garden hoe + another garden hoe + the words and a + the image of a bottle of rum.

Mike Bezemek is a writer, photographer, and college teacher by night, and a reviewer of “shitty” beer by day. Sometimes vice versa. His work can be found in Canoe & Kayak Magazine, The Morning News, St. Louis Magazine, and by visiting www.mikebezemek.com.

← Fires in the Dark
El Asesino →