Once Upon a River {of Beer} 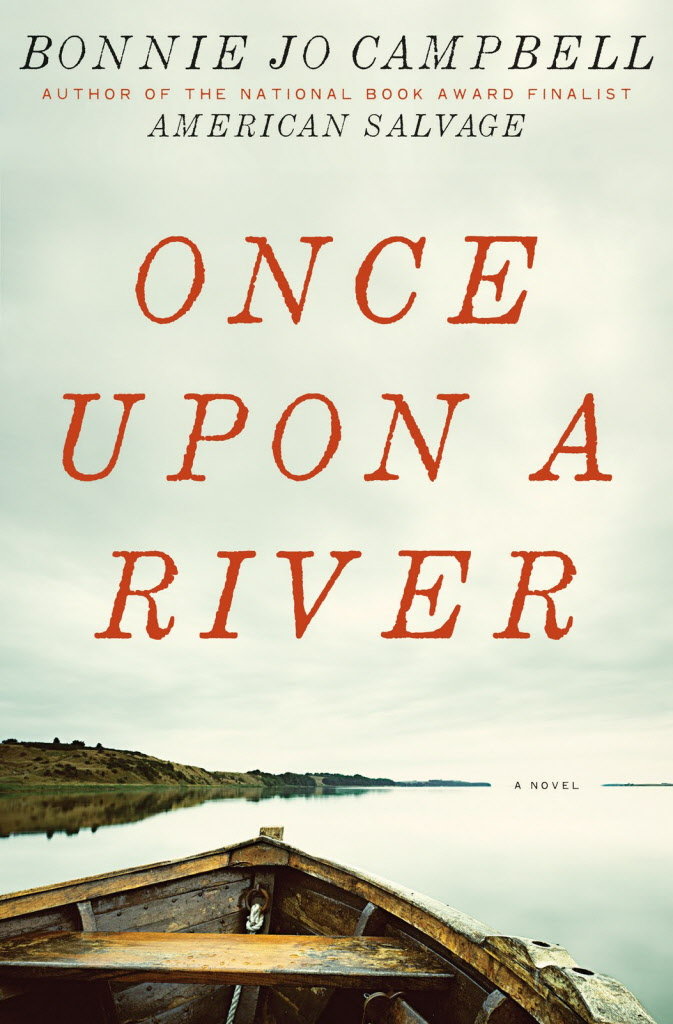 On Sunday BULL made a road trip to Kalamazoo, Michigan for the release party of Bonnie Jo Campbell’s Once Upon a River. We couldn’t pass up the opportunity to rub elbows with one of our favorite writers, or to hang out in the beer garden at Bell’s Brewing.

Bonnie Jo was kind enough to let us set up a table at the signing. We passed out plenty of magazines, sold a few T-shirts, and thoroughly enjoyed the Golden Rye Ale. Even more generous, after signing books for over four hours, Bonnie Jo started buying beers for people in line. Forget National Book Awards — buy us an Oberon and you have a fan for life.

The party featured multiple “Once Upon a River”-themed cakes, pin the tail on the donkey, books by local Michigan authors for sale by Kazoo Books, a dress like an author costume contest (Truman Capote won), American Salvage tattoos, music by Neon Tetra, including Nich Martin, and appearances by Bonnie Jo’s extensive network of family and friends, to say nothing of the literary elites, rogues, and “ne’er do wells from Michigan and beyond” roaming the bar.

I won a door prize, As if We Were Prey, stories by Michael Delp, part of the made in Michigan Writers Series. We enjoyed a good long chat with Kristina Riggle, author of Things We Didn’t Say, and we made friends with Andy Molina and other fine folks.

Best of all, we heard that at a party last week Bonnie Jo beat up Benjamin Percy. We’ll have to ask about this in our next interview. When we named named her one of nine writers carrying the torch for men’s fiction at Art of Manliness, we had no idea she would wear the badge with such honor.

Tim Chilcote is a writer and Great Lakes enthusiast. @TimChilcote and Google+.