New Study: Children are Not Adults 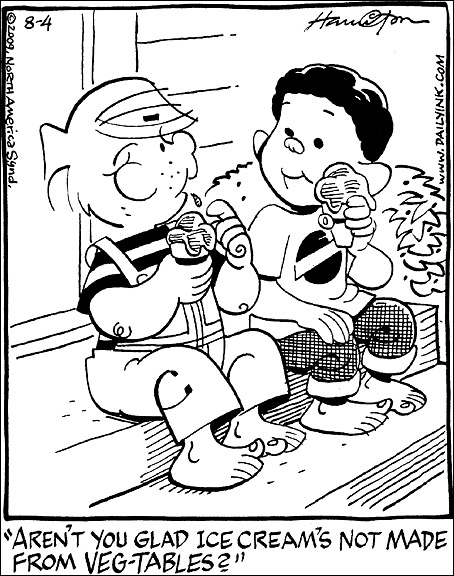 Children, proto-people, larval humanoids or “kids,” are not as good as adults at acting like adults, a study finds. Scientists in Leipzig, Germany spent the last few years hard at work in a lonely laboratory with a bunch of pasty-skinned, doughy colleagues, looking at images of brains, their spouses calling on their phones, “When will you be home? Little Gunter misses you. He has finally learned to walk. He picked up a picture of you and asked ‘who is this person?’”

Eventually, the spouses stop calling and the divorce papers come. The scientists have bleak, meaningless sex with their pasty and paunchy colleagues and eat awkward breakfasts afterward near low-thrumming vending machines. “Do not bother to pay me back for the Hostess Dunkin’ Stix or the Morning After pill. It does not matter.”

The study was  in vain, because all that they discovered was that children act more selfishly than adults because their brains don’t work the way adult brains work. To prove this, scientists made the children play two games while their brains were being studied: “The Dictator Game” (TOO SOON, GERMANY!) and “The Ultimatum Game.” These games really weren’t fun and were just to see if kids would share items under different conditions. Turns out, the kids often acted selfishly. This was because their brains were not as grown-up as adult brains. This is what most people call “common knowledge.”

So the next time a kid does something dumb, it is only because kids don’t know any better. That’s why they can’t vote, drive cars, work in coal mines or get married. Adults have known this for at least 100 years now.