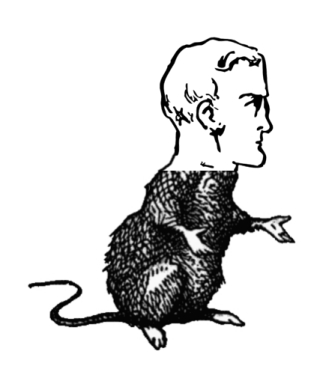 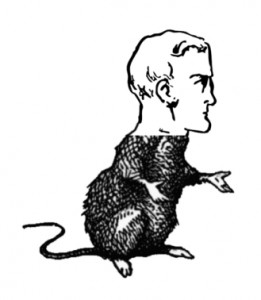 Haven’t we all dreamed of being half-mouse, scurrying between the walls of a crumbling house on the edge of town, our breath reeking of cheese, pooping in junk drawers while the cat is asleep? What adventure!

Science, a thing that has never created an abomination of any sort, is closing in on a cure for not being half-mouse, and it’s starting with Professor Iraqi of Tel Aviv’s genetic strain of mouse that has been bred with a genetic diversity closer to humans. A mighty Mouseman could scamper the earth any day now.

When I called Professor Iraqi of Tel Aviv he acted kind of annoyed at me and put on one of his lab assistants, a Mr. American of Montreal who finally called the head of security, one Mr. Italian of Austrailia who told me to “Stop being so weird” and hung up the phone.

Anyways, somewhere in that phone call, I learned that breeding a mouse with closer genetic diversity to humans is beneficial because it will allow us to learn about genetic diseases in humans by mapping them in mice. Humans and mice are already 95% genetically similar, but these new mice have been created to be genetically similarer in their diversity. I also learned these people aren’t working on human-mice hybrids. Which really stinks because I wrote the first half of this article before doing any research at all!  Plus, I know  this dude who wants to be part mouse and now can’t.