Nobody is Not Unsafe 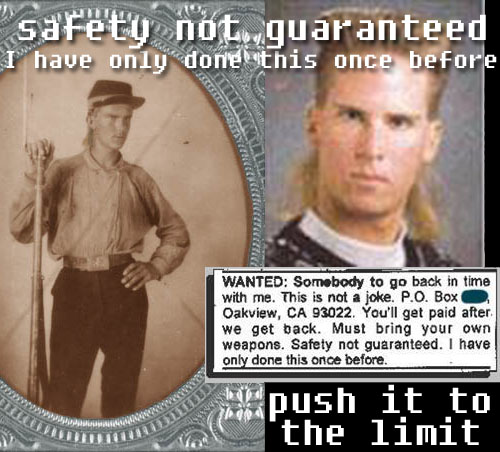 Kids fall down all the time. They should; the little ones run full-tilt with their awkwardly over-sized noggins flopping out in front of their incredibly un-coordinated bodies. They look like they are trying to catch up with their permanently flapping heads.

Fifteen people die in playground accidents per year. The news just did one of those “Be Afraid of Everything” stories about the dangers of playgrounds with ominous shots of empty monkey bars and blurry children at weird stalker-esque angles.

In 1997, there were  98,000 playground accidents. In an eight year period, Odense hospital had nearly 400 rollerskating accidents. More than 10, 000 kids fall off their bikes each year. Over a million people die from snakebite in a decade. 7,000 kids drown annually. The highest percentages of drownings occur in Hawaii.

Hawaii is a chain of Islands.

Why doesn’t anyone do anything about these playgrounds, roller skates and Hawaiis? Who will take a stand against these things? No one. We will surely perish, but at least we can live in fear of the inevitable any time we want.