Despite Science, The Elderly May Die 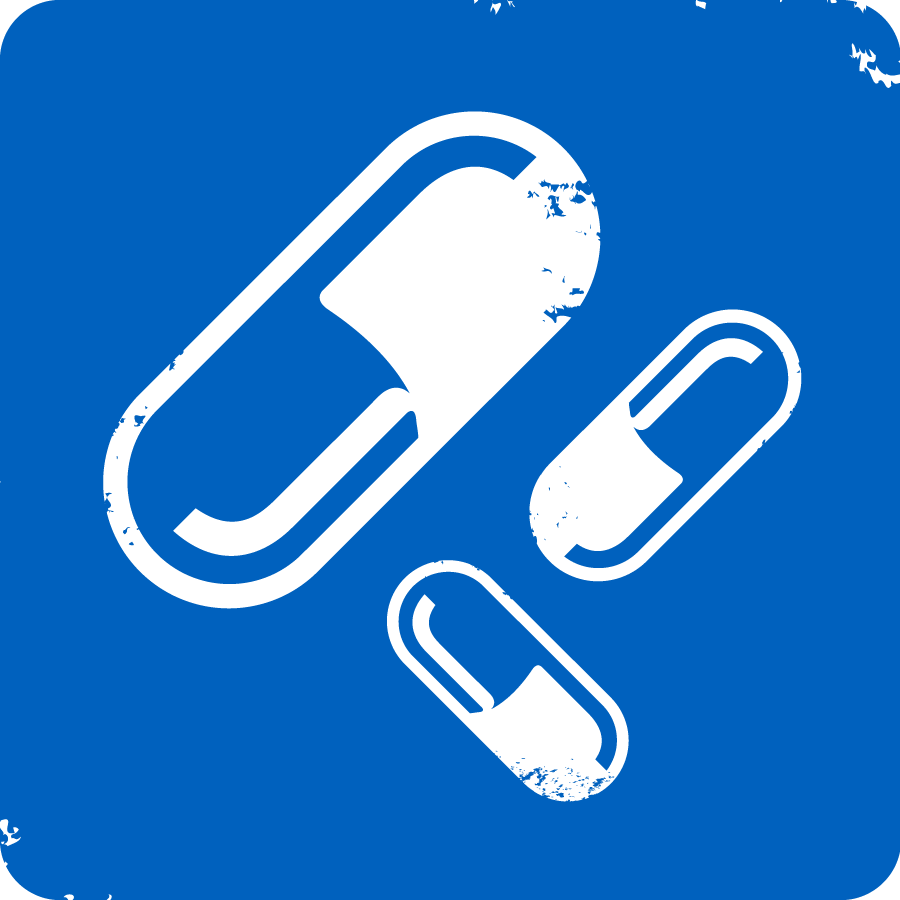 A recent study shows that flu vaccinations may do nothing for elderly people. The elderly, mottled and full of wisdom, make up the section of the population that is the most flirtatious with death.

“They live on the edge,” said some guy. “By that, I mean that they live on the edge of death, literally, at all times. The average human live span is around seventy-five years. Those elderly who have lived an amount of time longer than their alloted three score and ten are teetering, as all things teeter, on the brink on oblivion.”

“You see,” he continued, “the human body gets worn down from years and years of soul-crushing disappointment and loss. As a man’s or woman’s dreams burn out like cheap candles, his or her heart, mind and body weaken until there is nothing left but a decrepit scarecrowesque husk. A flu shot can’t fix that. Nothing can.”

“The flu shot is nothing more than a balm for the soul. A placebo that placates the all-consuming fear of life’s end for yet another day.”

All the more reason to get yours.

"Dr." J.P. HuxtaBULL completed several CPR and sewing courses in the former Soviet Union and has received honorary medical degrees from the University of Okoboji, Empire State University and Hudson College. He currently works as a sports physician for various underground fight clubs and lawn dart leagues.
← Bob, or When the Nights Are Both Long and Short
RV People →