WORK DON’T STOP WHEN THE WORLD IS ENDING 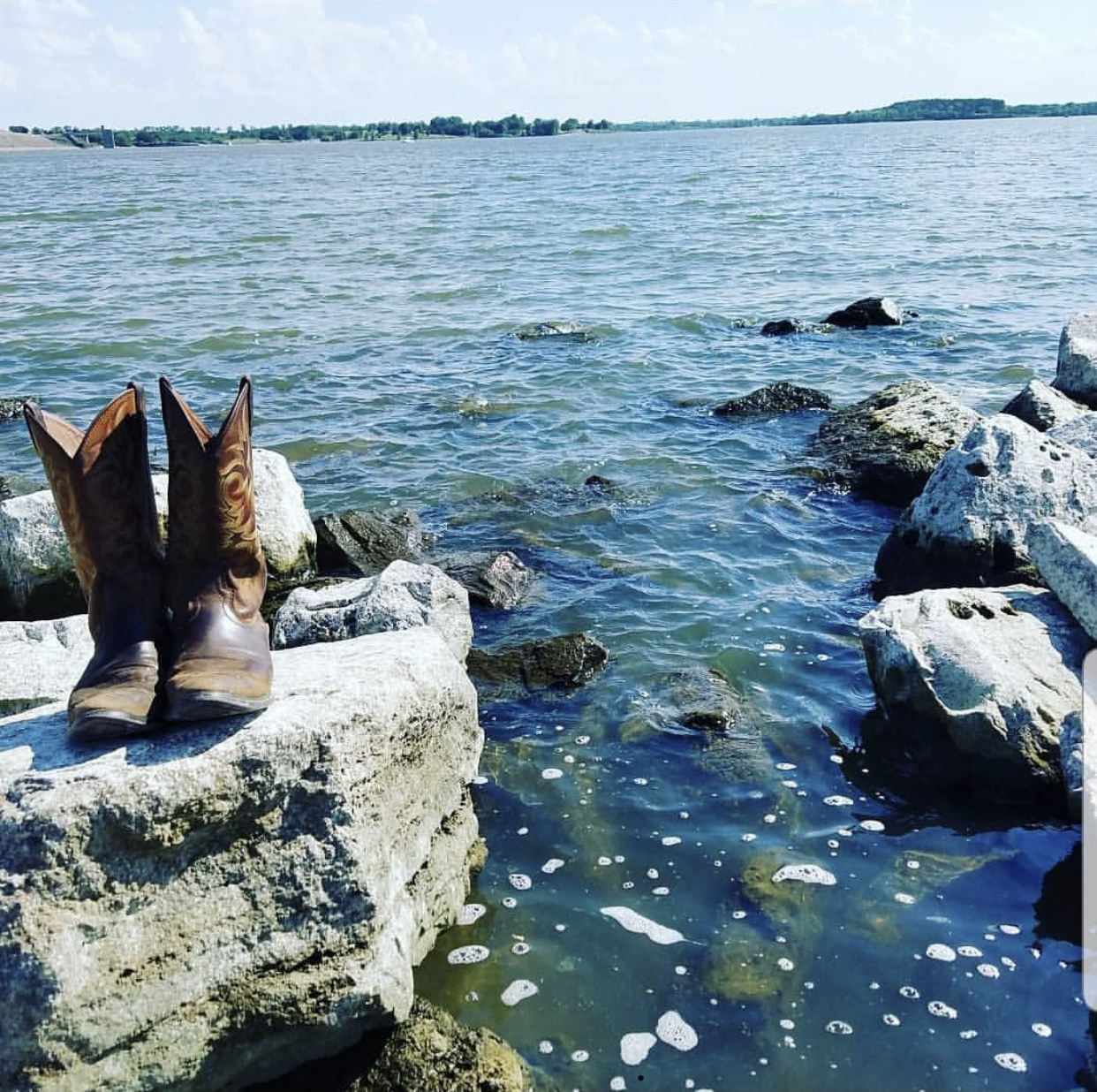 When I think of God, I imagine him as a working man; a thick line of dirt under his fingernails and a chicken salad sandwich in a cooler. I imagine him sprawled back on a LA-Z boy saying, “come here son and tell me about your day.” I guess I can’t imagine what a God of fine and pretty things would look like without thinking that’d be a God who’d damn sure forsake someone like me. The only things I’ve ever learned about loyalty, compassion, or real life love I’ve learned from folks with gnarled up hands and backs that don’t lay down right.

I’ve never been anything but working class. Every job I’ve ever held has come with dirty hands and tired bones. There’s pride in that. There’s got to be pride in it or nobody would survive it. There’s also resignation. Plumbers don’t get to talk about their achievements like salespeople do.

The whole world’s turned upside down about two or three times in the past two weeks. Sickness is stretching its nasty fingers all over this earth and people are hurting and tired and scared, but there’s trucks that have to stay on the highway and trash that needs hauling to the dump. At the same time, there’s a whole demographic of people acting like staying home from your job is normal for everybody or working from home is normal for everybody. This is the duality of the working class experience; shit needs doing but once it’s done you’ll be forgotten. There’s pride in that too; an aspiration to stay behind-the-scenes.

The behind-the-scenes reality of the working class experience extends beyond this pandemic. The whole way our society talks about work is like a body forgetting about the existence of its backbone. The only angle we know how to come at vocation from is privilege. “Entrepreneurial spirit” ain’t ever built shit. A person with tools in their hands built it, but our history books only have room to talk about the profit of a great achievement not the sacrifice it required.

The men I work with pretend they aren’t afraid of this whole thing. There’s jokes every time somebody coughs and jokes about dirty semi-truck cabs; but every lunch break they are tuned into the news trying to figure out just how bad this thing is going to be. Of course, this isn’t heroism, it’s a job; but it’s a job nobody has the luxury to stay home from.

I hear a lot of folks talking about how this whole thing has upended their lives and changed their routines. I can’t resonate with that. Every day is the same taillights and brake jobs that it’s always been. I clock in and work through the night, laid out on a cement shop floor or perched up on a tire. I take my lunch in the breakroom in the back. I head home in the early hours of the morning to drink beer and go to sleep. I guess that’s kind of a privilege at a time like this. Even when the world is turned upside down and inside out I’ve got a shift that I can clock on to.

The men I work with would probably be typecast as arrogant by some people right now. I live and work in the culture of memes that boast about being essential, that poke fun at other jobs for staying home. What else does anyone expect? The society that ties the idea of success to the stock market and “doing what you love” and sales just saw all those things break down and all that’s left is dirty, cut-up hands and starched grocery store polos to do their labor.

None of this is meant to downplay the seriousness of what’s going on. It’s against the backdrop of that seriousness that we ought to be asking questions about who we value and who we don’t. There’s jobs you can stay home from and there’s jobs you can’t and there’s a big disparity between which category gets normalized and which category gets forgotten.

Times are all twisted up right now. The future is uncertain, but that’s nothing new. It seems like the same systems of power that have kept the privileged privileged and the working folks down ain’t ever going to be upended, but that’s nothing new either. I’m not gonna get cynical though, me and my kind always have a place in this world. I got to believe that if the presence of God can be found in this dirty, greedy world, it’s in the hands, heart and spirit of working people under trucks and behind registers and steering eighteen-wheeler trucks.

Steve Comstock is originally from South Alabama. He served in Afghanistan with the U.S. Army. He currently works as a diesel mechanic in Pittsburgh, Pennsylvania. You can find more of his work at https://neutralspaces.co/steve_comstock/ and on twitter @ghostoffinch.

← Life in the Plague Times