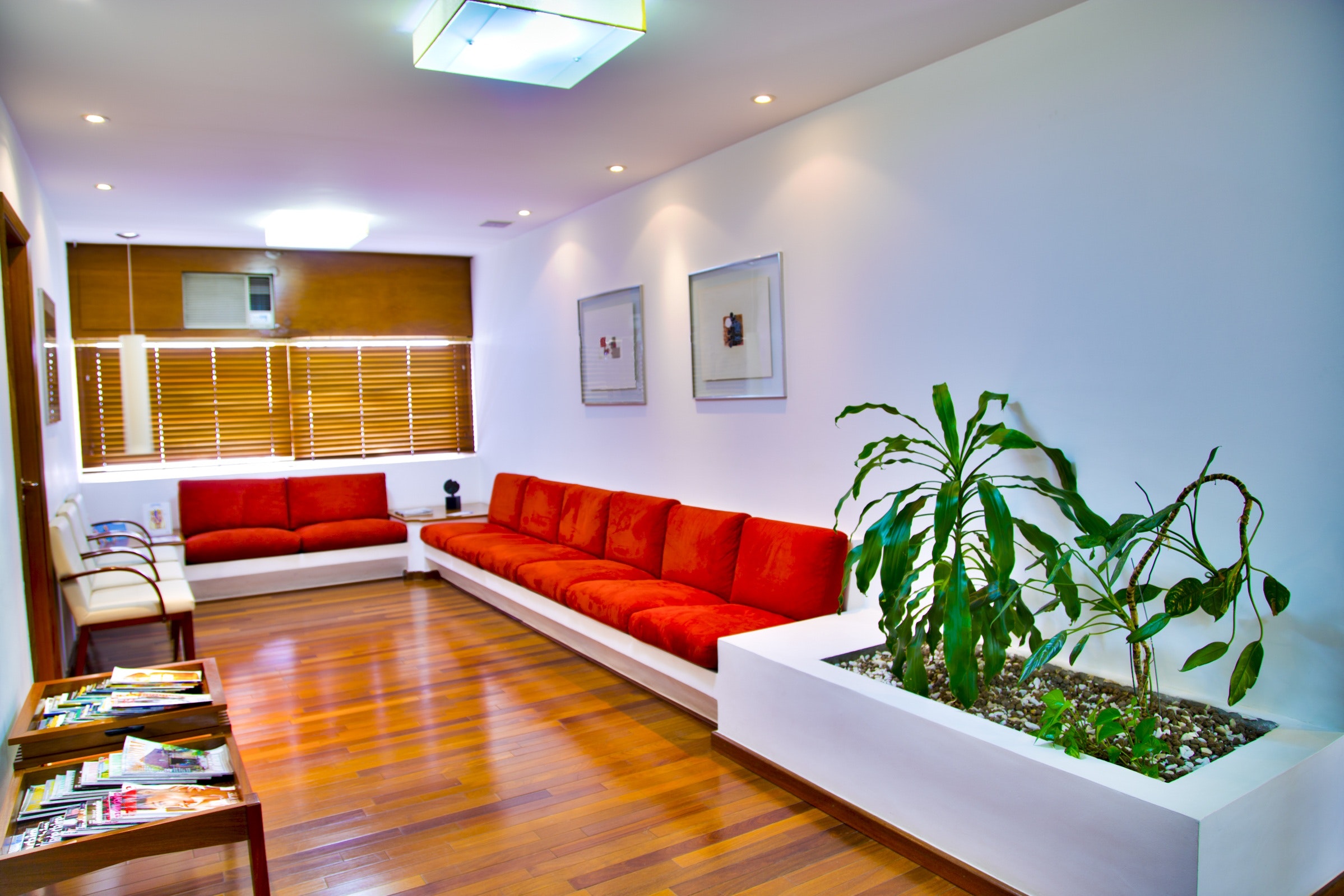 Kevin Carter committed suicide four months after winning the Pulitzer. His photo, the one you know, even if you didn’t realize it, is of a starving African child being watched over ominously by a vulture. Death appears imminent. I was only eight years old when the picture came out. I didn’t see it then. I didn’t see it until I was grown up and couldn’t remember what it was like to be a kid anymore. Not really. If I try to remember what it was like being eight, it’s like being a kid and trying to imagine what it would be like to be an adult. Impossible. Or at best, inaccurate. Our memories, like our imaginations, are constantly sculpted by the reality of the present. Society too, is constantly augmenting our memories with inaccuracies. Norman Rockwell comes to mind. Bleaching an entire era fraught with discourse, fear, and inequities, with his happy-go-lucky paintings. His paintings conjure feelings that are comfortably nostalgic. A yearning for a reality that never actually existed. The pictures hang in places that want to appear wholesome but instead contort themselves into a falsehood. No one has Kevin Carter’s picture hanging up in their house or office. It’s not at my dentist’s. I don’t want it to be, but that doesn’t mean it shouldn’t. The image and memory were powerful enough to kill its capturer, so maybe we as humans can’t handle it.

SR Schulz is a physician living in Portland Oregon. Father to three boys, husband to one wife, and recorder holder for sleep deprived. He has been published in Maudlin House, Pidgeonholes, Entropy, Litro, Train and Ghost Parachute.

Photo by Pixabay from Pexels

← Some things that happened after Derrick woke up his girlfriend at 3 a.m. to watch Too Many Cooks
Legacy →