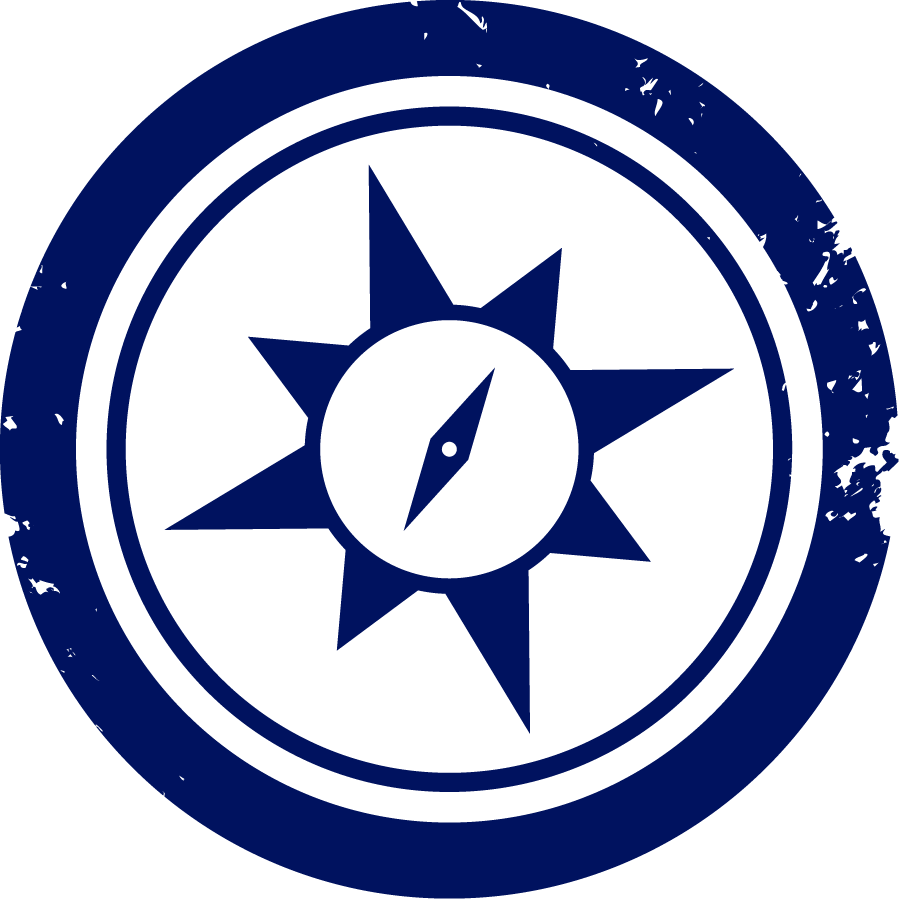 I was staying for a week at a home on a cul-de-sac northwest of downtown Austin, Texas. Giant, twisty live oaks and manicured lawns told me that the biggest crime in this neighborhood was parking on the left side of the street. Imagine my surprise then when I walked out to my car and found my driver’s window gone.

My mind swirled with the possibilities. First, did I leave the window down? No, it was 60 degrees outside. Is there glass on the ground? Interestingly, no. I leaned inside the car. No glass on the seats. Then, looking at the weather stripping at the bottom the window frame, I saw the top of the window glass just barely poking through. When I pressed the window button, I listened to the whir of a motor and watched as the window didn’t budge an inch. My eyes narrowed.

Gary was the local mechanic. With a flat, round face and plasticky skin, the fluorescent ceiling lights in the office made his eyes disappear behind the glare. He spoke with the elocution of a farmer with potato wedged like a plug of tobacco between his cheek and jaw.

“I didn’t bust it,” I said, trying to build some rapport.

“They do it themselves. Hang on a minute.”

He went back to his desk, dialed up a parts supplier, explained the situation, and started writing notes.

“You busy?” he asked the person on the other end of the line after a few moments. “Well, I got to tell you about this Elvis I saw last night. Name’s Portsmouth. P-O-R-T-S-M-O-U-T-H. Yeah. He’s out of England. The guy is amazing…”

As alluring a subject as the Elvis impersonator aficionado-cum-mechanic was, I began to think this quote was getting more expensive by the second. Gary walked back with a paper in hand.

“That’s not going to happen,” I said. My car was worth about that.

“Well, you can try to do it yourself.”

I got back to the cul-de-sac just as two couples were getting together to chat and watch their kids play. The parents were just a few years older than me. One dad had a little grey sneaking into the sides of his hair. The five kids were each about six or seven and they zipped around the circle on scooters. The parents reminded me of some of my closest friends. One works for a bank. He just put a new addition onto his home and his second child was born about a year ago. Another friend got his MBA and works for a major oil and gas company. Still another just welcomed their second child into their home; he works for one of the biggest defense contractors out there.

I have reached an age where I realize that idyllic settings and picturesque families lounging on their lawns are a product of magazines and catalogues and not necessarily reality; I know nothing about these families, nothing about their hardships or triumphs.

All I know, looking at them as I do in my rearview mirror–while I wait for the YouTube video to tell me how to fix the window–is that they represent a life I could have chosen, a life perhaps a little more secure, a little more consistent. Instead, I chose a path that included my own master’s degree, $15,000 in student debt, and living paycheck-to-paycheck as a writer.

Faced with the ominous possibility of putting duck tape on my car window to keep it up, I wondered if I made the right choices. It wasn’t regret that pulsed through my veins. Regret is ugly, embarrassing. Instead, sitting in that car with the door disemboweled and its electrical guts flopping out, I simply wondered if that moment, that time, that place was where I was supposed to be. Or had I taken an inadvertent detour. Was there another one of me in another quantum world living one of these stable—albeit perhaps mundane—lives?

When the video finished loading, I was once again snapped back to the task at hand.

If it wasn’t completely clear from the beginning, I am not of the mechanic class. However, I feel I have a pretty firm grasp of my abilities. So I got to work on the door and made a good go of it until it came to removing the broken part. My experience wasn’t the same as the guy on the video. The part wouldn’t come all the way out, and the waning light told me that I was faced with failure.

I trudged up the driveway and began to look for duck tape in the garage.

I chose the black tape because it was less conspicuous. That, by the way, is like being forced to wear underwear on the outside of your jeans and choosing blue. I pulled the glass up as far as it would go and began, tentatively at first, to fix the glass in place with that ubiquitous adhesive. I know what people without duck tape on their car think about people with duck tape on their car. I know because I was once one of those people. The sneering, the scoffing, the judgment. Now I am of the duck tape class.

As I taped it up, I thought about those kids I didn’t have when all my friends were having theirs, that life that now seemed so far away. They’d be old enough to walk now, maybe even old enough to scoot around a cul-de-sac with their friends. Would I be out there watching over them, gossiping with the Joneses, and shooting the neighborhood shit on a late winter afternoon in Texas? Maybe.

I finished putting the band-aid on the car and thought about the oldest one. She’d be about five, with blond hair and a pink scooter. I imagined her zooming around the circle, laughing and smiling. Then she would stop, swing back around, and come up to me with big inquisitive eyes, and ask, “Daddy, why are you putting tape on the car?”

Michael Ward’s non-fiction has appeared in Marco Polo Arts Mag, mental_floss, Punchnel’s, and other places. Sometimes he’s in Austin; most of the time he’s in Germany. He always has duct tape.
← BULLshot: Cameron Pierce
Turf →