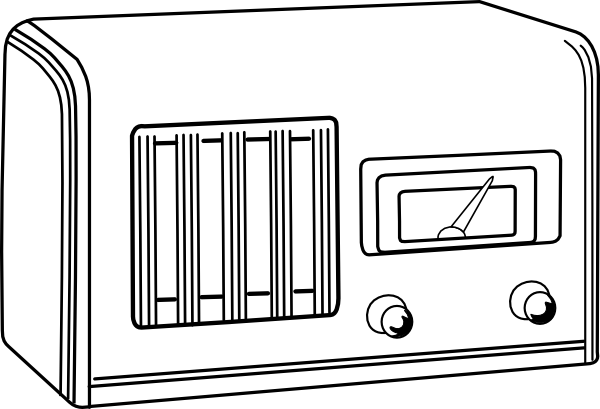 Edna went into Blondie’s bedroom around six in the morning and found him on the floor as if he’d been crawling on his belly to a foxhole. His breathing was labored and his black pants were soaked with urine. Edna called an ambulance and they rushed him to Hartford Hospital where they did all they could, which wasn’t much considering Edna found him three hours after a stroke. Blondie spent a week and a half in the hospital and was then sent to a nursing home just outside of Wethersfield.

Almost the entire family went to see our old patriarch in the hospital. My dad was away in Europe on business and said he couldn’t come home, but to keep him updated when I could.

Grampa was tied with thin rubber tubes shooting out of his arms, a thicker tube pumping his lungs up and down jutted out of his throat. He didn’t need to be on the ventilator long — grampa was always a fighter.

Even though he pulled through, and his body could function completely on its own, his memories were somehow placed on a new timeline. One minute he was gassing the busses in Naples for the Allies to move northward into France, the next he was in Connecticut in this strange bedroom talking to my father, who was really me.

“Bobby,” he said. “Your son’s a good boy. Treat him better than I treated you,” and then stared out the door into the hall at walls lined with the elderly in wheelchairs dazed by music airing out of the ceiling.

That was the last thing I heard my grampa say before he died. I went to visit him in the home two days later. The lighting was harsh fluorescent and even in his private room there were speakers in the ceiling pumping in the soulless sounds of popular songs translated into the lyric-less music of easy listening. It wasn’t even subtle background music, but a daily soundtrack in the lives of everyone who worked, lived, and died in the home.

I walked past men and women in wheelchairs with their heads cocked backwards. They barely moved as they dragged in each breath. Some of the old women with thinning hair half-died orange or brown smiled at me as I walked by, calling me Mikey or Jeff. Everywhere I walked I was followed by beautiful music.

When I finally found grampa he was sitting in a banquette, his legs resting on an ottoman, hands folded across his gut. He was staring into the nothing down the hall. I sat on a chair across from him and asked how he was doing, but I could feel his eyes go through me, out the door and into the air blanched with bleached music.

All he did was stare, or perform the act of staring. I grabbed his right knee and rocked his leg and said, “Grampa, it’s me, little Bobby.”

But he said nothing. The only sound I heard while I sat there was the voice of the DJ on the radio—“You’re listening to beautiful music, brought to you by the archdiocese of Hartford Connecticut.”

The music started up again — an all-instrumental version of Gino Vannelli’s “I Just Wanna Stop.” The music seemed louder. I sat for an hour trying to get my grampa to talk, even if it meant he had to regress into the past where he was still in Fort Knox doing his training for the war, digging a hole in the back yard to bury the Harley that almost killed my uncle Jim before he headed to Vietnam where he died, but grampa said nothing, didn’t move. I sat listening to the music, an all-piano-only version of “Spinning Wheel” by Blood, Sweat and Tears, a biological weapon used to cancer everyone trying to live or waiting to die in the place. I stood up and gave my grampa a kiss on the cheek — he didn’t move.

I looked at him for a few minutes wondering what had he done to my dad that kept him flying around the time continuum of the 20th Century. I’d have asked my dad, but he’d just ignore my question the way he always did when it came to talking about grampa.

On my way out I asked the nurses at the reception desk, “How can you stand this music?”

A nurse replied, “After a while, you learn to deal with it.”

The nurse went back to surfing the Web. I gave a fake chuckle at what she said and turned to leave.

I stood in the doorway of the facility, some Paul Simon song on plucked violins and flutes breaking into my head. The rain fell turning into ice as soon as it hit the pavement. I waited a few minutes to see if the weather was going to stop, even though I knew it would never let up.

Jimmy J. Pack Jr. is a part-time lecturer in writing at Penn State-Abington and is a graduate of the Creative Writing MFA program at Temple University where he worked on his first creative nonfiction “novel” titled Dispatches to America: A Route 66 Memoir. Much of his writing and photography, focusing on Route 66, can be found at www.dispatchestoamerica.com. He has been published in Rosebud, The Evansville Review, Bluestem, The Rockford Review, The Vermont Literary Review, Cooweescoowee, Willard & Maple,Taproot, Pangolin Papers, The Berkeley Fiction Review, The anthology Lost on Route 66, and Concho River Review. He is also a contributing writer to American Road magazine.