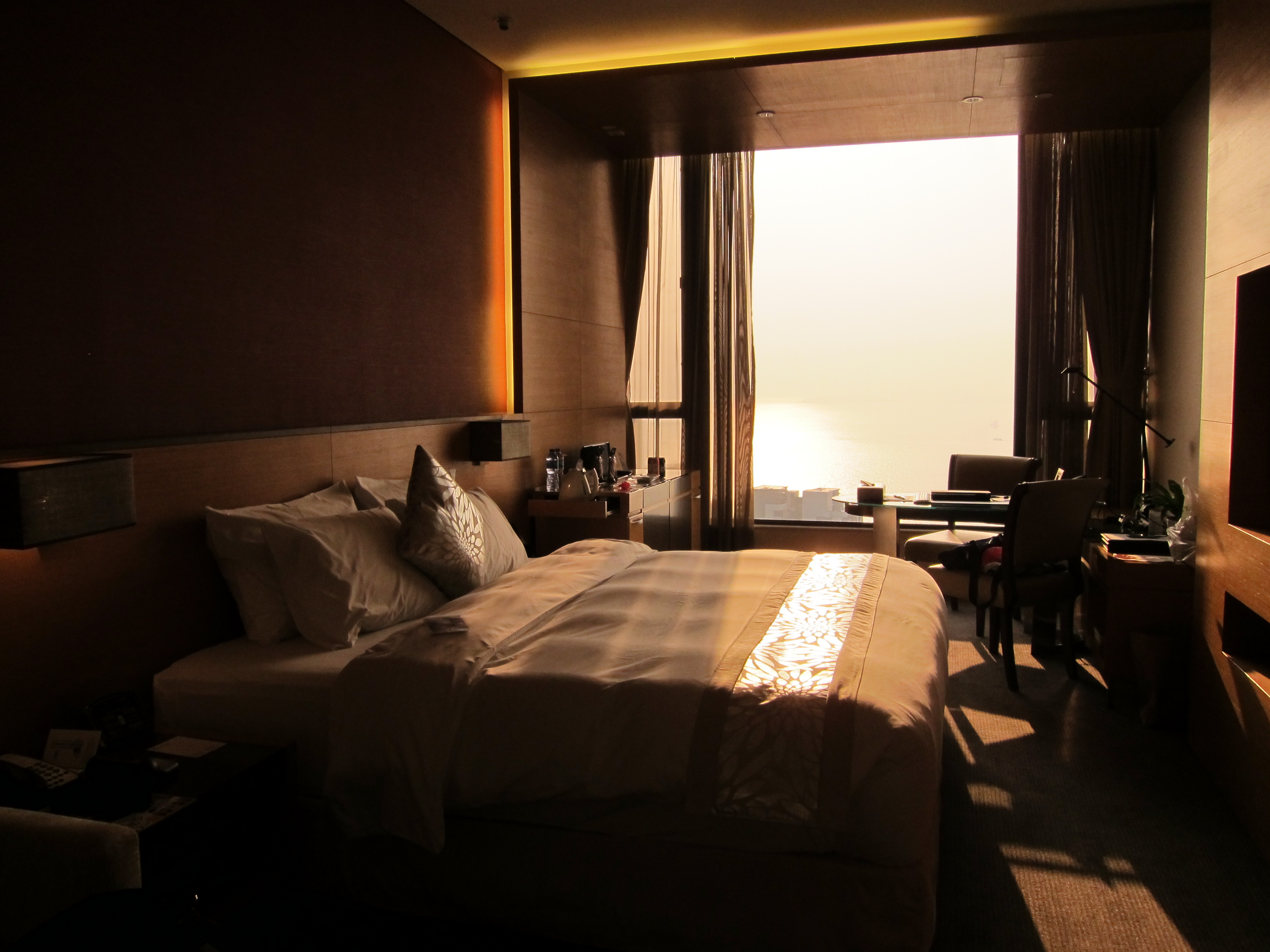 There was an argument out in the hall. We listened for a half-minute, the masseuse and I, her fingers frozen on my back. Then she excused herself herself and slipped out the door. Spanish shouting turned to whispers, provenance unknown. I remained facedown on the table, stomach still doggy-paddling from $12 drinks, too much sun, fruit flies in the POG. Wife Myrna was in another room, getting felt up by that slab of overcooked beef in chinos, the same man we’d spotted on the nude beach a day before, stalking the shoreline, feather in hand, occasionally bending to splash seawater on his chest. And his manhood, horrifying majestic, knocking between his knees like the belt of an untied robe.

“Well,” Myrna had said, “if the sight doesn’t get him some company, he could tie it into a lasso.”

She was topless, smiling, brilliant. I stood opposite: unfaithful, and more than once, but also jealous, a little drunk—a killjoy in cargo shorts and tennies, flip-flops forgotten at the foot of our bed, 2,200 miles away (the journey’s first jinx).

“What?” she said, smile suspended.

“Nothing. This ain’t my scene, hon,” I said, swirling the tequila lemonade, mixed in a Pepsi bottle. “Let’s go find some mole.”

Out in the hall, the whisper fight continued, a man and a woman. Then it went quiet. The door opened and I woke to hands battering my back again. But something had changed. The scent, for one: before, the air had been foggy with perfume, splashed on to cover the smack of cooking, garlic, onions in oil; but now, it smelled like a man – aftershave and unwashed hair, maybe a beer or three. Fingers calloused like a weightlifter’s. Sometime later, the hands receded, the door opened and closed. I stood, dressed, scalded a finger on a candle during my escape. Another bad omen, surely.

Back in the room, the sun barely set, we poured into bed early—one of us deliberately over-served, the other sunburned and scared. We were on the edge of something big or awful but couldn’t see it, a canyon or impassable peak, the map mis-folded.

Myrna whispered in the dark, somewhere on the other end of the king size bed: “What’s happening to us? What about the girls, Halsey? What will they do?”

I feigned sleep. I did not like myself and I couldn’t answer. This was all I knew.

We slept poorly, the massages a wash. Dear god: what’s the opposite of a honeymoon?

“Call for a late checkout,” she croaked, hours later, the sky still dark.

The sun rose and we went through the old routine, raking dirty clothes into a pile for packing, avoiding eye contact, wake of a trip gone bad. Myrna disappeared into the bathroom. Then she shouted and I ran in. Her butt was pressed against the sink and she pointed at the oversized tub, spent water brimming at the lip. There was sand along the bottom, black hair, sunflower seeds, and a lone fake nail, dancing around the sides. Neither of us had taken a bath the night before. I looked at Myrna and she squinted at me, cocking her head. Then she tightened, all of her, and accused without saying a word, as if I’d called room service and requested a ghost, preferably brunette: Who is she, fucker? But I just stared right back. I didn’t know anything; this was all I knew.

We didn’t ask for late checkout, and it was the last trip we took before the separation that fall.

Joel Wayne is a writer and producer from Boise, Idaho. His fiction and nonfiction have appeared in The Chattahoochee Review, The Moth, and Salon, among other places. He has won the Silver Creek Writer's Residency, the Lamar York Prize, and is a Pushcart nominee. Wayne produces the NPR-affiliate programs “Reader’s Corner” and “You Know The Place” for Boise State Public Radio, serves as a judge for the annual Scholastic Writing Awards, and can be visited at JoelWayne.com.