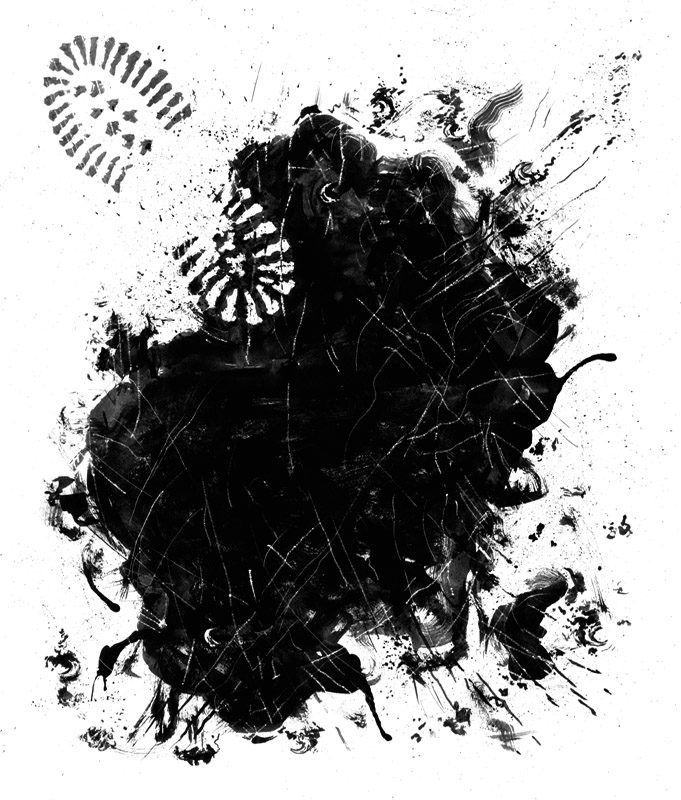 It was a bet brought Lance and me to the SPCA. I didn’t know what SPCA stood for and I’m not really sure even now. But our bar had closed and we all trucked over and Glen Brim had the keys. He was the rare kind of roughneck who bothered to work during his months off the rig—nights as a janitor hosing cat piss off cages. Kevin Clayton and Don Kowalski and about two dozen others were there, all half blasted on boilermakers. Jarhead Johnny kept saying, “Will ya look at that one,” as Glenn dumped one feral cat after another into a glass-walled visiting room. And you wouldn’t believe all them cats. Different breeds and colors lined the walls and a big’ol Maine Coon hunched right in the middle because there wasn’t more space to hide with all the other cats hissing and swatting at each other.

When the cats were all in Glenn waved Lance forward and the men parted to make a path to the door. Lance had on his steel toed work boots, a pair of faded black Carhartt pants, no shirt, and these blue snorkeling goggles God knows where he got ‘em. There was a small chalkboard with over/under odds written across the top. If he got through all thirty-four cats in ten minutes he won seven thousand dollars. That was the deal.

This was on overlap night, when crew finishing and starting a contract get put up in the same hotel before being flown home or ferried to the rigs. Those leaving flush with cash, ten or twenty drinks deep, and dying of boredom from the monotony of working months straight fueled these events.

Lance glanced towards me before stepping into the cat room. We’d met working rotations on offshore rigs in the Gulf and had bunked together for the last three years, so I known him long enough to see he didn’t want to do what he was about to do anymore. Though he didn’t say a word…

Devin Murphy's recent stories appear in The Cimarron Review, Glimmer Train, The Missouri Review, The Michigan Quarterly Review, and Shenandoah among many others. He is an Assistant Professor of Creative Writing at Bradley University.
← What We’re Reading: July
BULLshot: Devin Murphy →