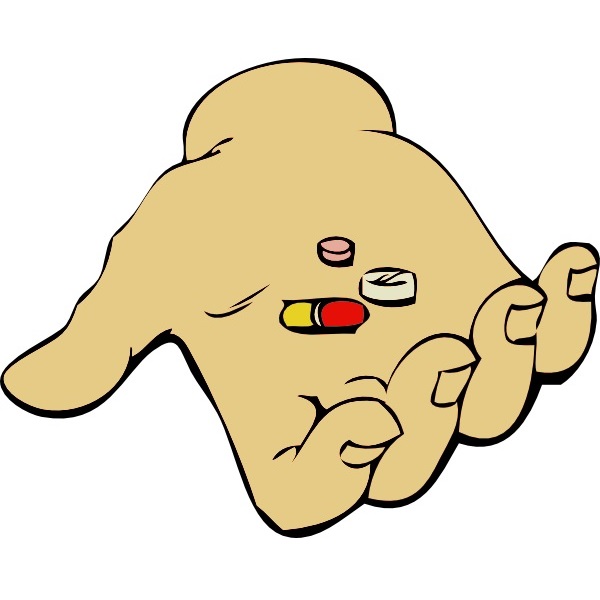 A good man yearns for grace, a bad man for redemption. I’ve never been all that sure which kind I am. I’ve stood on top of mountains and I’ve been inside of Charlie’s at two p.m. with the rest of the dregs. That girl crossing the street, the bleach blonde who’s seen better days? She’s taken a piece right out of me. My real life didn’t start until after I met her, and then it was forget everything. Home and faith, kith and kin, the old job? I threw it all away and started over. We did all kinds of pills in those days, just threw them all together, pills and booze, to see what happened. But it wasn’t a rock star thing. We weren’t rock stars. We kept on the edge of everything and fuck all else. This was back when you could live like that near the ocean. We slept on stripped beds, scratchy mattresses, got fleas and bed bugs but the beach was right there. Got into fights, got arrested. She was worse than me, if you can believe it. This was back before the Mexicans started showing up. Now the Mexicans are always waiting across the street from Charlie’s, I don’t know who picks them up but sometimes they’re gone. Small household jobs—someone moving furniture, building a shed. I’ve got no problem with the Mexicans but sometimes they creep me out. All that watching and waiting, what they must be thinking out there, behind those ancient faces with that deep spirituality. Decent people, I’m sure. Me and her, if we get together now we’re still popping pills and drinking but it’s not like it was before. Maybe because this is the twenty-first century and people like us are out of another era. We’re old now. Everyone pushing buttons and reading screens, getting smaller. Those people we used to make fun of, the old vets returned from their world wars, not taking to life so well—those people are us now. Everyone steers clear, plugs in. You can barely talk to anyone anymore, not like this.

I’ve been on top of mountains, but mostly I’ve been inside of Charlie’s, trying to talk to someone. Sometimes I’ll walk into the ER at night and just sit there, watching people, mothers and fathers and their sick little kids, some guy with a red towel to his ear, another to his chin, somebody with a nail through his arm. Been waiting so long it don’t even hurt, he says, and he’s right.

I do odd jobs here and there. I’ve stood side by side with the Mexicans who don’t bother saying one word to me. The beautiful thing about mountaintops is you see the world around you, every little thing except what’s hidden beneath the trees. Everything wild. Like the whole world tells you that you’re just another dumb animal but lookit here, lookit the world all around. She developed a pretty bad habit, it was those pain pills they gave her after she was run over. They got heavier prescriptions now. She’ll pop those and swill some beer and then just lay wherever, with whoever, not caring about a damn thing. C’mon baby, get on up, let’s go to Charlie’s, I’ll say, and she’ll look at me like she can’t see nothing, or like I am nothing. Redemption, I guess. That’s what I’m looking for. Grace seems a little too much to ask at this point.