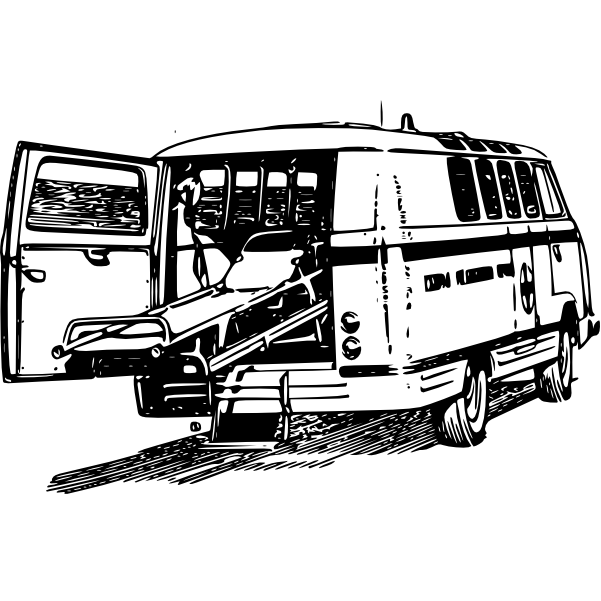 I yell this out my car window after I see Danny sitting in the left lane. We’re on our way back into town at lunch hour, and the light’s a fresh red he almost ran. He’s driving a BMW, the kind of car I’d expect him to be driving, but he hasn’t washed it since winter and there’s three big orange scrapes on the passenger door. Inside he leans forward to fiddle with some knobs on his dash and I can see the skin of his neck rolling over his collar, a pissed-off shade of red.

“Daniel Anton Mellon!” I yell. “Don’t act like you don’t know me. Who was your best friend in high school, huh? The guy who kept you from killing yourself?”

But Danny doesn’t even turn sideways to see who’s shouting. I lean out of my van to show him my face, thinking maybe he couldn’t see me before, but even that doesn’t get him looking—it just makes him lock his doors.

And that’s when I know Danny’s got big problems. If you were sitting at a red light in your hometown, a dinky nowhere place with six hundred people max, and a guy was shouting your full name from the next lane over, you’d at least glance at him. Right? You’d feel safe enough in the place you came from to take a look when somebody’s trying to get your attention. You’d think it must be somebody who knew you, and if there was any chance it could be your old best friend from high school who you haven’t talked to in ten years, then you’d definitely look up. Even if you did just come crawling home with your tail between your legs because your life fell apart, and were too ashamed of yourself to call your buddy up and tell him so.

Of course you’d look. But Danny Mellon doesn’t, not even with me banging my door and hanging halfway out my window. Maybe he’s on Prozac. Maybe he just got fired. Maybe his wife’s cheating on him—but that’s bullshit, because his folks would have said something if he finally got hitched. Maybe he’s thinking suicide again, and that means he needs me more than ever. Everybody thinks about suicide when they’re sixteen, but thinking about it when you’re thirty-five’s another deal. I lean out again, as far as I can this time.

“Hey Danny, it’s me! Remember how we used to get high by the old power plant? Remember that night with Carly Sutton? Huh?”

Still nothing. Danny’s problem is, he may be back in the town he came from but he doesn’t belong here anymore. Sure, he came back a few times, but he usually had enough cash to fly his mom and dad out to see him instead. Swimming in cash like a rat in a sewer, from what I hear. Boston and Chicago. The kinds of jobs armed guards escort you out of once you’re fired so you don’t have a chance to finish off the back door deals they caught you starting. Which is what happened to Danny, rumor has it. Twice.

Just when our light’s about to turn an ambulance zips up and trips the green going the other way, making us wait through another red. It’s a crappy system—even I feel like running that light. Danny’s pissed as hell, screaming at the ambulance or at the world or at God, banging his fists against the steering wheel.

“What’s your hurry, Danny?” I say. “On your way to interview for a million dollar job?” I laugh at him, laugh it all off. But here’s what I wish I had the balls to say to Danny Mellon:

You are not bigger than this place. You are not bigger than the people who stuck around to help their grandfathers die, or to help out their best friend’s dad after his only kid died on him. I’m talking about me, Danny. The guy you told to get a life when you came home for Ryan Molnar’s wedding. Remember? You just had to leave for the airport right after I gave the toast, and didn’t even thank me for the lift. Instead you just railed at me for giving up that hockey scholarship to Colgate, my only ticket out of town, just because I was the last guy who saw Richie Elson alive and didn’t want his dad to feel alone in the world.

“Don’t waste your life here,” you told me. “This isn’t the world. The world’s out there, life’s out there.” And then you called your boss to schedule a racquetball game at 6:30 the next morning, on court-fucking-C.

Well who’s got the life now, Danny? Remember Kristin Lanier, with the blue eye shadow, who you used to paw yourself to sleep over? We’ve got two kids, great-looking daughters, and they’re safe everywhere they go in this town because everybody knows whose kids they are. That’s having a life. Standing your goddamn ground and paying back the ones who helped you grow up straight. People know me, Danny. People wave at me when they see me on the street, or in the next lane over, and I wave back. I don’t sit around swearing at the light, telling myself under my breath how I’m a complete and absolute failure who deserves nothing.

But I don’t say that to him. Just can’t get all those words lined up on my tongue.

I back up my van to get another angle on Danny just in time to catch him mumbling, and I know exactly what he’s saying because he had that same look on his face twenty years ago, when he said those same words to me. Absolute failure. Someday he’ll have the balls to say them aloud again, and that’s when he’ll finally look me up. Someday he’ll need to say those words to a flesh-and-blood person just to keep himself alive, and I’m the flesh and blood he trusts the most even though he doesn’t know it anymore. He can ask anybody in town, and they’ll tell him where to find me. He won’t have to say he’s coming to cry on my shoulder—everybody knows that’s what he needs, everybody’s waiting for it to happen, because when it finally does they’ll all know he’s home for real and done pretending. Ready to be one of us and not pretend he’s better.

It’s what they’re all waiting for, I want to say. So call me, Danny. Look at me, just one time. Let me see your face. But I don’t say any of that.

“Light’s green, prick!” I yell instead when it turns. I wait ten seconds, but the Beemer doesn’t move.

“Hey Danny. You can go now.” But it still doesn’t move. So I roll through the intersection as slowly as I can, looking in my rearview mirror the whole time, and make my turn for home.