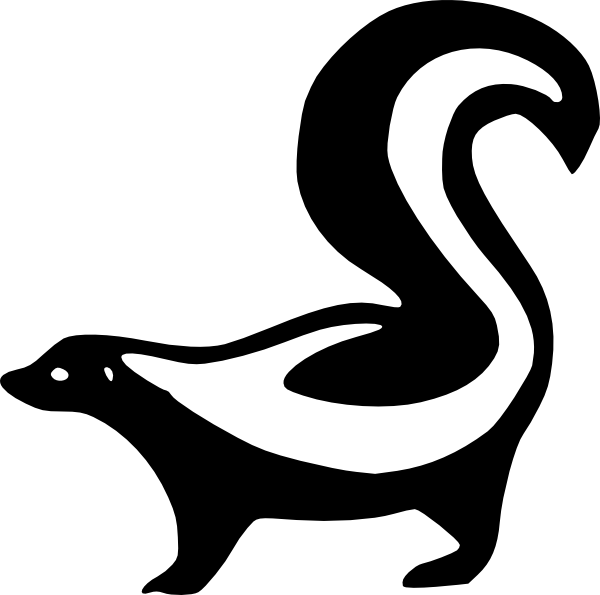 My dad and his old black lab, Beau, died within a week of each other—Beau first, from a baseball-sized tumor that burst in his chest, “And then your father from heartbreak,” my mom liked to joke, though that wasn’t far from the truth. For Dad, mourning had always involved a bottle of something, and in his grief over that dog, the liquor and his medication and his age, which was 78, hadn’t mixed well. “If it’d been me who’d died,” Mom would say, “he’d have found himself a new wife the next day.” She was living alone now in my childhood home: a four-bedroom house set against a big pine forest, fifteen miles outside Cottage Grove, Oregon. She refused to move. My brothers lived in different states, so it was left to me to check up on her—which was fine. I was in desperate need of something to do with my weekends. A sense of purpose. If I didn’t mow it, Mom’s lawn turned to rainforest. If I didn’t clean, mold claimed the food in the fridge and the caulking in the kitchen and bathroom. Spiders webbed up the windows. Dust collected. Gutters clogged. Beau had always kept the forest creatures at bay, but in his absence, a family of skunks dug under the house and moved in—a problem that was mine to fix.

“Call the exterminator,” my brothers told me over the phone. That would have been the most reasonable course of action. I had zero experience with wild animals. And there was no time to waste: the skunk stench in the house worsened by the hour—especially at night, when the animals were most active. Lying in bed, you’d hear them scampering below, fighting, squealing at each other like mad pigs, and the squealing would get louder and more frenzied until finally a thick, putrid stink hit you, wafting up through the carpet. Everything smelled: the bed sheets, the furniture, entire closets of clothes. Mom smelled the worst—her hair and her skin—as if each stink-bombing had blasted her directly, but she didn’t complain much about it, just sat in the recliner, drinking coffee and saying things like, “Your father wore Stetson cologne. I bought him a different brand once, and he poured it down the sink.”

I took a week off work. I dragged Dad’s animal trap out of the tool shed and dusted it off. It was a long, steel cage with one end open for an animal to walk through. At the other end was a triggered platform you placed the bait on. When weight was applied to the platform, a door would slam shut at the open end. I placed the trap near the skunk hole at the side of the house, put peanut butter in it—and the next morning, like magic, there it was: a mass of black fur rattling the box like crazy, squealing and spraying. There was a .30 caliber Remington rifle in Dad’s closet, and I crouched about twenty feet from the cage with the gun and only a vague idea of how to use it, trying not to aim at the house. Dad had never taken me hunting. He’d never taken anyone. From time to time, he’d vanish into the woods with his rifle and his dog and sometimes return with a dead animal, though usually not. He liked his solitude. He didn’t offer advice, didn’t hug. He engaged with the family in his own way, from a distance, watching on in wonder.

The first shot I took ricocheted off the edge of the cage into the dirt. The second—and this was beginner’s luck—blasted through the skunk’s body, and blood and stink sprayed everywhere. I tied a rope to the cage and dragged it into the backyard, where I dug a hole, dumped the skunk and buried it. Hosed out the trap and reset it. I followed the same routine all week. Found two pistols in the house and tried them out, but preferred the rifle. I killed six skunks in all—two big ones and four little ones—and buried them all in the same place, under a towering walnut tree where Beau was buried, where, I suddenly realized, there’d once been this enormous swing set my brothers and I had played on long, long ago in another life.

Jacob Mercer graduated from Oregon State University with an MFA in Fiction, and he's currently teaching English at Chosun University in Gwangju, South Korea. So far, he's had a story published in The Atlas Review and another in Gris-Gris.