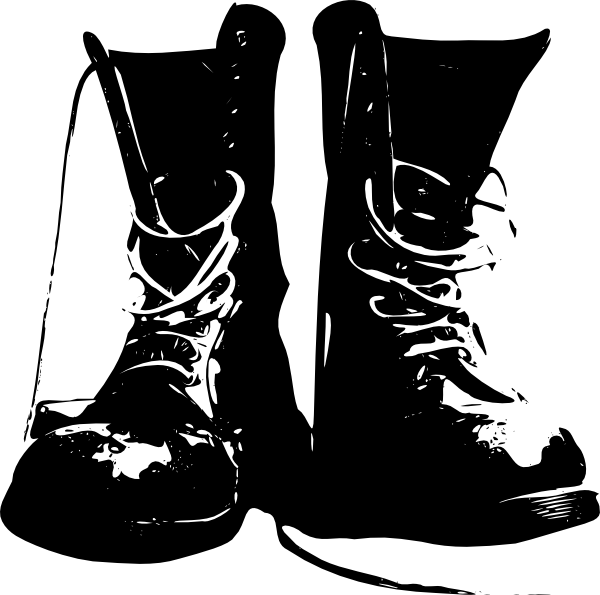 El Sancho fucking your woman. El Sancho eating a taco as she sucks the grease from his fingers. When she leaves the room, you call back the number she said was no one, and the phone rings twice before a man answers, “El Sancho.” Does El Sancho not know he is a bastard, or not care? Your woman cries “El Sancho” at the moment of climax, so that you’re limp before you can finish; she’s never finished with you before. Downing the shot the man buys you in the bar, only to hear him introduce himself as El Sancho, the liquid washes like poison into your belly. El Sancho’s boots beneath your bed. Something about the man in this telenovela must remind her of El Sancho, but it’s not the hands. The tape measure unfurls, measures eight, nine, ten inches of El Sancho. She lights an extra candle in the church for El Sancho. Each and every phallus an homage to El Sancho. That El Sancho was never a city made of gold is a mistake in history. Virgins sacrificed in the name of El Sancho. You would pummel El Sancho, but you’re too respectable to stoop to his level. For twenty dollars El Sancho mows your lawn, waters your garden. How did this garden get so wet? Since when did she start shaving down there? El Sancho knows where you live. Leaping out the window, bounding off the roof, stealing away, it’s… El Sancho. Masquerading as El Sancho, you make the mistake of whispering, “I love you,” and meaning it. She tears off the mask before showing you the door. ¡Qué romántico es El Sancho! El Sancho, el otro. Your woman’s thighs reek of the musky sweat of El Sancho. You couldn’t possibly know the scent of the elusive El Sancho. El Sancho, just like your father.

Kevin Kaiser once broached the concept of masculinism at a feminist conference. He was unanimously reproached for even considering such an idea. Originally from Orange County, California, he is now working towards an MFA in Creative Writing at Chatham University in Pittsburgh, where he writes stories, poetry, novels, and non-fiction on the topics of love, lust, birth, death, masculinity, quantum physics, apolitical politics, environmental issues, and oneness.

← Everything Far Away Up Close
BULLshot: Nick Bertelson →