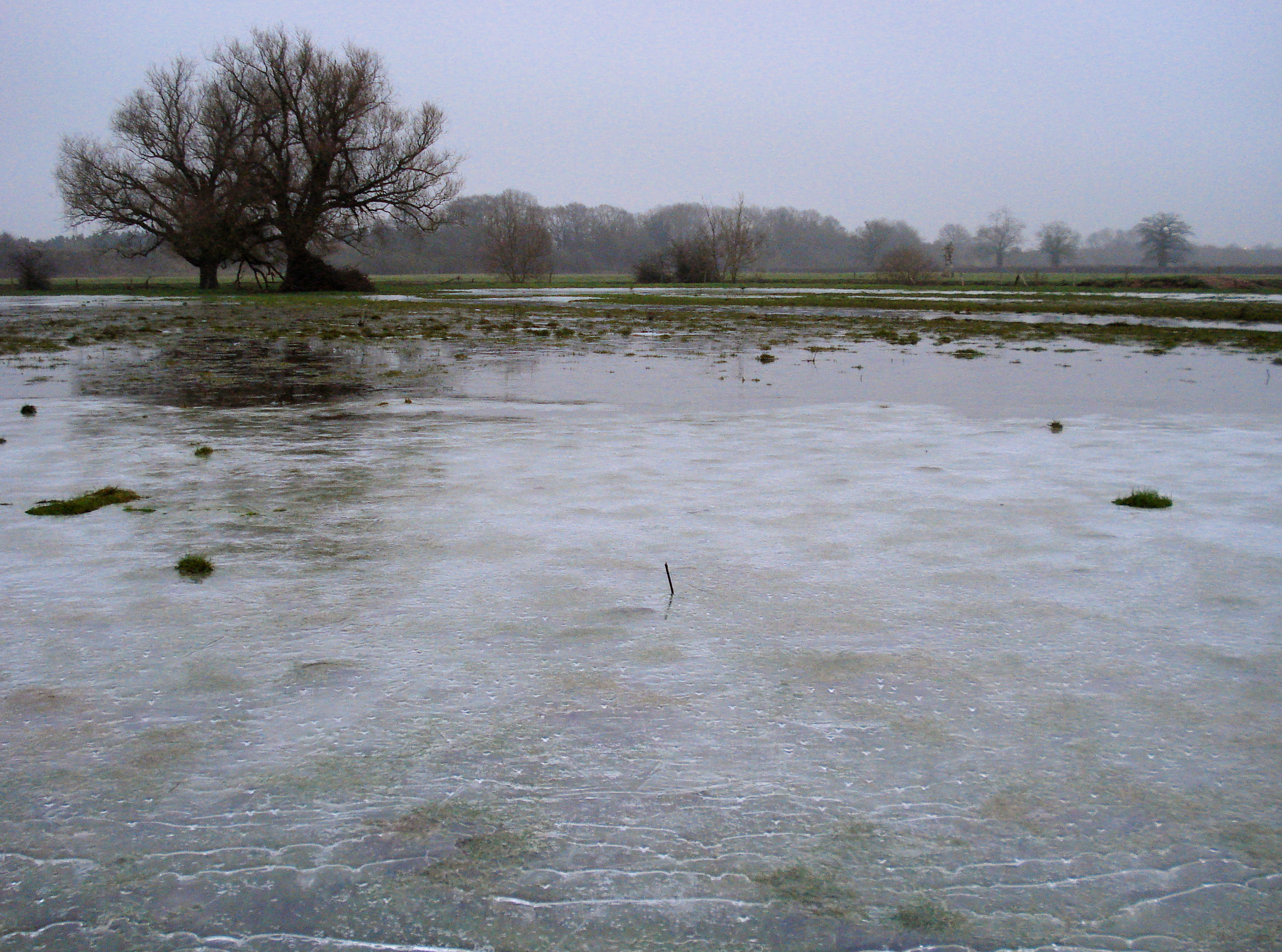 If one or two people a year were to approach me to say they’d watched their brother try to grasp an insufficient chunk of ice before slipping into a lake outside Winnipeg, weighed down by their heavy winter clothes absorbing water, I would think there was a problem. I would alert the media on the third such report of the year. As it happens, I hear this from seven or eight people per day and the problem feels endemic.

I want to attribute this frequency to living in the Midwest. Families here are more inclined to vacation near Winnipeg. They’re comfortable with the cold, or at least have ways to mitigate it. To a Midwesterner who’s comforted by home and reminders of home, a different type of snow and someone else doing their laundry is enough excitement to qualify as a vacation and anything else is a gamble. They’re sensible people. They appreciate the low cost of rental properties in Outer Winnipeg. As for those Midwesterners who travel south for the summer, I think they do so because when they think of Winnipeg activities, such as sledding or cross-country skiing, the sharp and protracted sound of a length of ice cracking sticks in their minds and they begin to weep for their brothers. Midwesterners are stoic people, and so rather than continue weeping prefer to wear shorts and lather sunscreen on their legs. For this alone will a true Midwesterner expose their legs. To handle their loss they run to the beach, where the sun has melted the ice and the salt offers their bodies buoyancy, or else they attack the ice with sticks and skates. Still, while this attribution is comforting it is undermined by four factors:

The town I live in is very small. At this rate, and the rate is only increasing, I will have heard from the entire population by Fall. If this were an isolated phenomenon, I would know everything by now.

It’s not only Midwesterners, or even Americans, approaching me. Often someone will come to me speaking one distinct sentence in a language I don’t understand but suspect is either Korean or Cantonese, though I don’t rule out Japanese or Mongolian. I can’t be sure what they’re saying, but other people will say to me, “Mi hermano murio en un lago helado circa de Winnipeg,” and I know what that means. I’ve gotten used to labored pronunciations from people for whom the W-sound doesn’t come naturally.

I expect Midwesterners to have an inborn sense of density when it comes to icy lakes. Again, I realize that this is a stereotype: redheaded children cloistered around the neighborhood lake over winter break and on weekends if their homework is done to play ice hockey in mittens and jean jackets, but it’s the sort of stereotype with which I’m comfortable.

I’ve been getting text messages and e-mails from two to three people per week who live in such places as Boston, Peru, Arizona, Montreal, and Virginia. These messages all say some variation of “How are you? Did you know that my brother drowned in an icy lake outside Winnipeg?” When I press for details they deflect. They don’t expand on the situation except, as for instance my old professor did when I last met her for coffee, to say “I miss my brother” during an unrelated conversation. When I asked her what she meant she pretended she hadn’t said anything.

For these reasons, I don’t think this phenomenon is limited to the Midwest. When I ask people who haven’t (I’m forced to assume yet) told me about their own brothers whether it seems as though a lot of brothers have been drowning in icy lakes outside of Winnipeg lately, their eyes widen and they say “You know, now that you mention it, it does seem that way.” Therefore, I don’t think these deaths are in any way related to me.

The lake itself barely figures into these scenes people describe. They must not be the same icy lake. I don’t know the layout of Manitoba or the outlying metropolitan area of Winnipeg, but there must be other lakes which must ice insufficiently over. If all of these brothers were drowning in the single lake, the lake would have a name that had seemed innocuous at one point but took on a sinister intonation: Lake Washcloth, Queen’s Lake, Lake Watermelon. The national news—as opposed to the Manitoba stations which do a fine job reporting on drownings but lack digital countdowns and other gewgaws that emphasize the dangers of the lake—would report on “A Tragedy at Washcloth” or “The Watermelon Disaster.” There would be a crowd-sourced effort; a hashtag would emerge. Somebody would say that the Queen had taken x number of souls. People wouldn’t tell me that their brother drowned in a lake but in the lake, the shift in article indicating that their brother was a part of something. As the article shifts, so does the responsibility of the siblings, and with it the sadness until their grief feels possible.

I call my own brother on the weekends to ask about his travel plans, careful not to intimate that he should or shouldn’t go to Canada. He asks about mine. Neither of us has any. This is what we talk about now.

Still, I imagine one lake—bodies inside long since blue and no longer floating to the pale ceiling, the whole scene absorptive and translucent as snow continues to fall in little dots but not to accumulate. The skin has largely drifted from the corpses and they’re no longer recognizable.

I imagine the first brother falling through the ice, his sibling calling out to him from the ill-defined shore, flailing their arms. The second and third as well, factoring the calculus of mortality from the shore, so that one or two of the first dozen siblings ran in after their brothers, calling “Lorenzo,” or “Roger,” or “Zaid.” These siblings now can no longer say whether their brothers drowned in an icy lake, outside of Winnipeg or otherwise.

At a certain equilibrium there’s no more flailing; the first siblings have tired themselves out; the consequences of the lake are evident. The first inklings of their narratives are forming ironic contours: Zaid was a championship figure skater, Roger was next in line to run a factory that made “Slippery When Wet” signs, Lorenzo was also a championship figure skater. In this initial moment, these small details which will come to offer closure, provide hope. As dozens of siblings encircle the lake, and then hundreds and then more so that the surrounding area is warm with body heat escaping jeans and puffy jackets which brothers push through in order to drown, siblings stand stoically. The ice has shattered. Nothing cracks. Brothers drown more slowly as water, displaced by the bodies, rises into the shore, but drown they do. No one is coming out of the lake, and the last act of protest for the thousands of gathered siblings from around the world is to lock arms so that no one else can run in.

Erick Brucker is an essayist and fiction writer from Richmond, VA.

Photo, "Icy winter morning," by allispossible.org.uk on Flickr. No changes made to photo.

← Two Stories
Among the IV Trees →