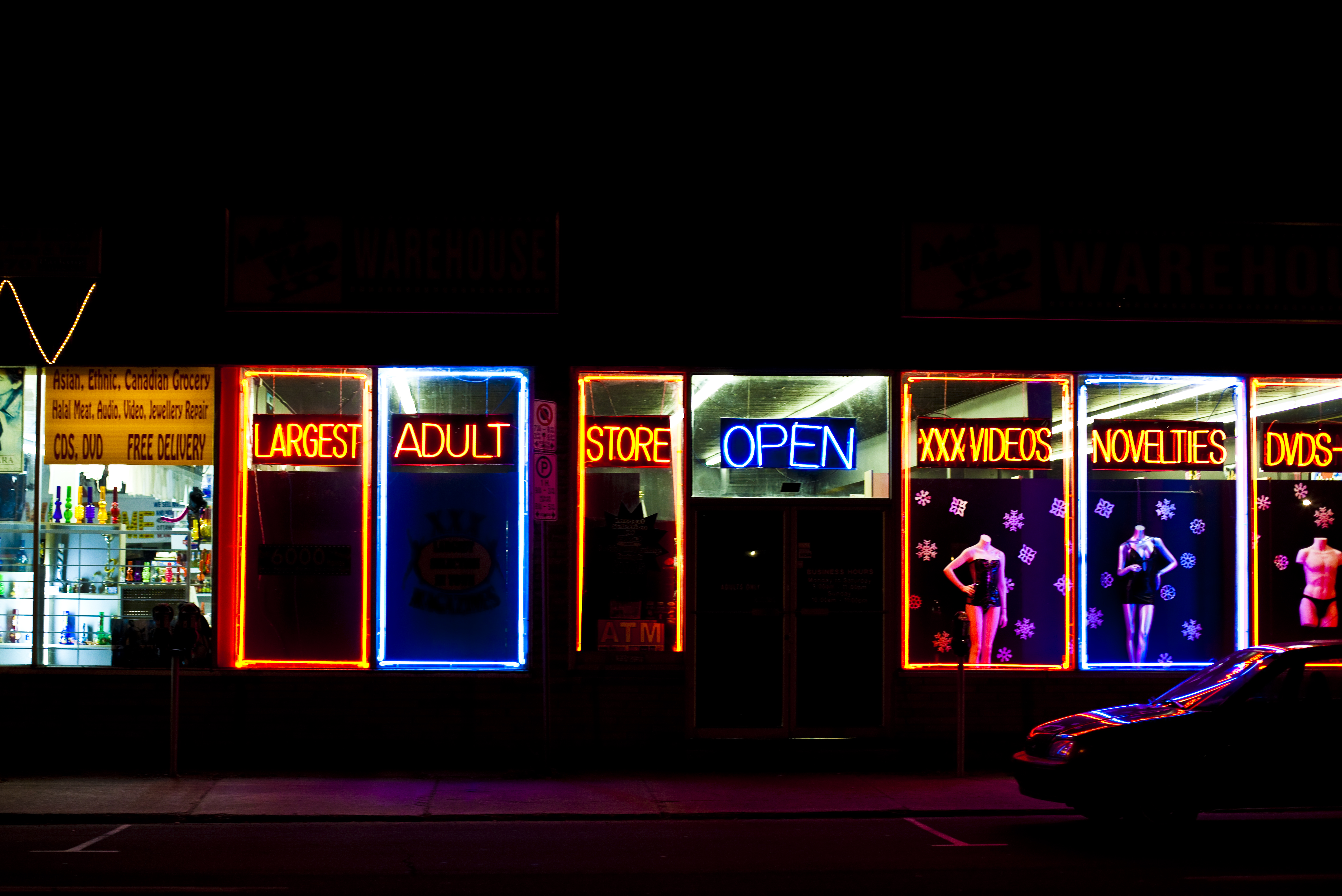 I didn’t realize Marc meant to wean me from him when he introduced me to Frank. But when Marc and I broke up, everything changed.

I’d been vacationing in San Francisco with Marc, my lover of two years, four months and a fistful of days. We did museums, restaurants and, of course, “the beast with two backs”—a jungle-full! Everything was fantastic, but Marc thought we could add more and on a shelf in Sex Toys R Us we encountered Franklin. We took him with us, but then Marc left me.

It was a chore toying with Frank. His rubbery form held no mystery. He had no fingers with rough tips brushing over me, fluttering the soft hairs on my arm, no light bristle of face or tender whorls of thumbs. He couldn’t provide deep manly chuckles at my jokes. Missing Marc, I totally neglected Frank.

But Frank grew to care about me back home in Portland and we’ve settled into a single-back routine when one of us remembers. Conversations are bumpy, but I’ve started confiding secrets, and there’s music or NPR to hear and Netflix to watch. We share a low-volt affection like other singles, I think. None of my friends have a long-term relationship either. Those are drying up on us—guys married or players or off in some hot spot in the world.

I’ll be listening now to Rachmaninoff, thinking about Marc in every note. “Hear that, Frankie?” I murmur. Frank could whirr back in a murmur. I’ll rest against his pretend skin, accepting tenderness when he offers it. But sometimes, hugs are what I miss, and I lash out. “Depressing surrogate! Stupid cylinder!” What makes me love and hate Frank, how he’s impervious to my criticism, his power and confidence unshrinking.

I tell myself, hey, adapt—his qualities are controlled, he won’t retire from the position, he’s monogamous. This seems comforting, but I wonder what my future will be—will it resemble Frank? (Deceptively pink and narrowing)

Us at the End

Cranky and anxious, Frank is a senior now and on his last legs. His rubbery shape seems torpid and the robust whirr is a whisper, too low for the love chatter that seemed a romance language at times.

I need to do something quickly, rescue him! “Hold on, Franklin. It’ll be okay,” I call loudly, as if he has become old and deaf. “I’m leaving for the store. You’ll be yourself again in no time.” Watch out for the dog, I want to remind him; he’s been mistaken for a chew toy.

But Frank cries out, “You don’t understand, Stupid. Even the Energizer bunny can’t keep it up forever, humping his way through life and he can’t keep me who I Am!” Frank’s speaking in capitals, scaring me. “When I come back I’ll be different—I won’t be me. You’ve lost me.”

I want to tell him I do understand. When I die, if I come back I won’t be me anymore either. And what could a new Frank be like, knowing the old one so well?

Perhaps he’s resigned, whispering, “We were happy.” And that’s true, though there were arguments about who’d be in charge, who would have the upper hand…more importantly, where I should be in my life. He wanted to inspire me, to feel his electrons bask in my success. Identity was an issue for Frank. And now this too—his soul.

Quickly, I leave for batteries to replace him and make a “Mwa!” kissing sound to cheer him. But Frank is angry about ending. “Moi,” he echoes, “moi!” his final word parting us in French. I call out, “Goodbye, Frank, goodbye,” and slip away.

Terese Robison has lived, in almost equal thirds of her life, in Mexico, California, and New York. She’s been an editor, interpreter, and tutor/mentor for youth on probation, and now teaches writing at community colleges. Her work has appeared in Hiram Poetry Review, West Texas Literary Review, Tahoma Literary Review, *82 Review, Monkeybicycle, and several anthologies. A collection of her stories was developed in postgraduate study with Janet Burroway and Marisa Silver.

Photo property of Owen Byrne on Flickr. No changes made to photo.

← Master Plan
To the Cherokee Strip →