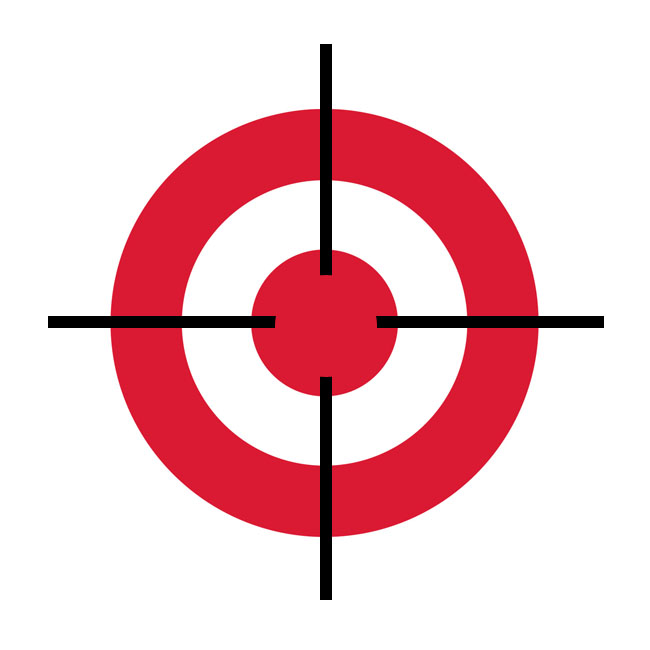 I lost you inside Target. Or maybe it was Kmart. I always go into a kind of trance inside those big box stores. Something about the lights, and the aisles, and the idea that I could throw a baseball from one corner of the store but it would never reach the other side.

The last thing I remember is walking through the revolving door and out onto the street, looking across the Hudson River and seeing that green and black cloud hanging over New Jersey, twisting downward and tossing up all that it could carry. I saw parts of cars and trees cartwheeling through the sky, cutting through the smaller debris that might have been people but I couldn’t tell from that distance. That was when I realized I had no idea where you were.

And it wasn’t like me to not know. I panicked. My face felt as hot as the bricks above our fireplace. I wiped the sweat from my cheeks and pushed my way back into the store. This part is also kind of blurry—I remember the white tiles, running across them, the image of that swirling cloud still tearing through my head. I never saw the spot where it touched down to scrap everything off the earth, but I knew what was happening. I thought about my parents for a moment but figured it was pointless.

When I found you, two security guards had you cornered back near the changing rooms. They were young and skinny and their light, grassy mustaches glistened like they’d been licking them. The first one I smashed with the top half of a mannequin, but the second was a struggle.

You made eye contact with me as I pushed my thumbs into his throat. I wanted you to help but knew you couldn’t. You just gave me that crushing look like, How could you have left me? Believe me, I don’t know.

I had him face down near the shoe section and soon he stopped moving. I grabbed your hand and took off running for the door. Could you believe those aisles? That Mexican family cowering in a clothing rack? That woman, with the baby on her shoulder, rocking and whispering like that would stop the bleeding? Like that could bring anything back?

Something gritty and invisible and smelling like chlorine had descended on the city, and it burned my eyes as we hurdled bodies on the sidewalk. Then I saw the cab, and men beating its driver bloody, sprawled out on the hood.

You’ve got to just do what I say, I told you, but your eyes still had a dead look that just sliced through me.

The men beating the cabbie didn’t see us until we shut the doors. By then it was too late. I saw their clouded eyes and gunned the hybrid engine and sent all three rumbling up over the roof, which would have been a lot more exciting if the engine had made a little noise.

Across town, I held out my hand and tried to will you into holding it. At the turn onto 1st, I got that one quick glimpse across the East River and saw the missiles launching like space shuttles. Will you ever forget those white, smoking columns that pushed them out from underneath Queens? Or Long Island? Or wherever the hell it was they’d been waiting? Those soft, creamy contrails reaching out like fingers—Why not? I said. Why not bring a faster end to the others? Why not wipe them out once and for all, all those places we’d spent so much time and energy being afraid of?

The radio in the cab was all emergency broadcast. Just a tone and nothing to make of it. There were no instructions. There was no one to give them. You listened but kept staring out the passenger side window, like we were driving to your mom’s for dinner.

I don’t know what happened back in the store, I said.

It was true, but I would have said anything to get you to talk. Anything to end the silence that only got louder with each body that thumped under our cab.

I just have a hard time at those stores, I said. You know I hate shopping.

On our block a mailman ran into the street then burst into green flames when we hit him. Well that’s new, I said, hoping for a smile. But you got out of the car without a word and started up the stairs. I took a last look on the street. The traffic lights flashing red, the chlorine burning harder, every breath was wasabi shock. My keys wilted and sweat beads of liquid metal when I pulled them from the front door lock.

We walked in and Leonard was chewing on his bone. He had no clue what day it was or what style of denim was going to be big next fall, but I think he sensed we were going through something. I was about to say something stupid like, Well, at least someone’s happy to see me, but you were already inside the bedroom with the door locked.

My cellphone had no signal and the Internet was toast. For some reason the cable still worked. Most channels were looping the first two clips of those spindly blue metal things that crashed down in Argentina and Malaysia. Only the local news channel was still broadcasting. The two anchors were having sex on the newsdesk, finally. Remember how we always thought there was something between them? I sat and watched them and it was beautiful somehow, that intense eye-contact sex, like they both wanted to see what’s behind the pupil and iris, trying to find the real person inside all that body. From the street came the sounds of cars crashing and a downpour of gunshots. In the bedroom I heard your sobs. But on the television, there was only the hurried gasps and rhythmic clap of two bodies. A cameraman must have been there too, because the angle changed and caught in the foreground were their hands, fingers intertwined and knuckle-white, like they wished they could be closer.

And do you remember what I did next? How I scooped up Leonard and kicked in the bedroom door? How I placed him at the foot of our bed? And how we both got down on our knees and buried our heads in his white belly fur and curled our arms around his little wobbling body? That’s what did it, I think. That was when you finally put your arm around my back and we both closed our eyes and I knew you were just starting to forgive me.

Michael Christian 's work has appeared in journals such as The Medulla Review and Giant Magazine, among others. He currently lives in Austin, TX.

← A Letter to, and Submission for, BULL
BULLshot: Michael Christian →