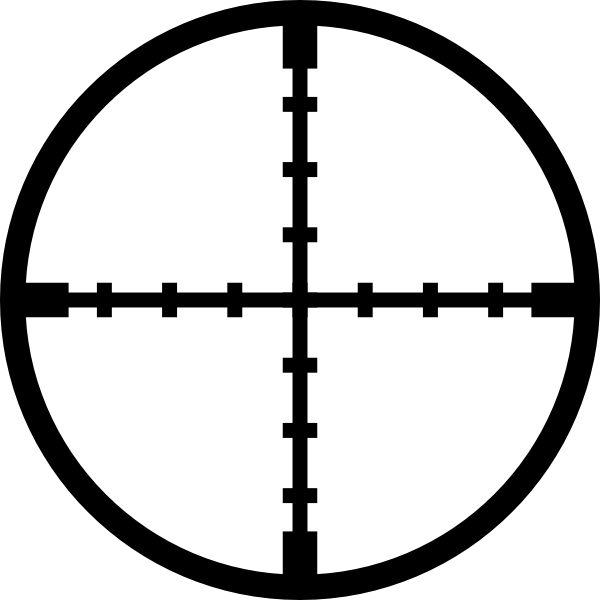 Please. For once. Just sit down. No, I’m not telling you to shut up. Just listen to me, okay? Sit down and listen because I’ve got something I need to say.

Hob and me were working down at that office park today, the one next to the Shell station, and we pretty much had all the new suites done, everything taped and primed and cut in and we’re just waiting to roll it. But first we took lunch out on the stoop, and we’re out there eating peanut butter crackers when one of the women who works there—the one Hob is always going on and on about—she pulls up and walks over to us with a couple of sacks in her hand. Turns out, she bought us some sandwiches from the deli down the street. And that just about beat all, you know? This woman, the one Hob’s so in love with no less, taking time out of her day to go and grab us some sandwiches. It really just blew us away.

No, that’s not all. Why would I sit you down to tell you about some woman bringing Hob and me sandwiches? Why would I get all in a huff over that? This is just what I mean—you can’t sit still for just a second and let me tell you something.

So we’ve got these sandwiches. I got turkey and Hob’s got ham. And they’re on these real chewy rolls and all dressed up like the really expensive ones. And we’re eating them and Hob’s talking about how he’s gonna tell that woman how he feels about her, that these sandwiches just beat all and he’s going to march right in there and ask her to marry him. And I couldn’t help but laugh. You know how Hob is always saying things without meaning to follow through. And I was telling him so, saying there’s no way he was gonna do that, and then Hob turned to me and said, you know what I haven’t had in a real long time? You know what I haven’t had in months? A nice, cold, bottle of coke.

I started thinking and I knew that’s what the day called for. This day was so good and different, with the sandwiches and all, and what would really hit the spot right then was some coke. So I told Hob he was right, we should get us a bottle or two and celebrate these sandwiches. He jumps up and before I knew it we were marching next door to the gas station.

We get in there and the place is all kinds of busy. Like the whole office park is in there on their lunch break. It was about noon and you know how it gets. And here we are with all these office workers, Hob and me in our overalls all splattered white and we must smell like a can of KILZ ‘cause every one of those people was giving us looks. But me and Hob don’t care; we got those fancy sandwiches in us and we’re about to buy cokes it’s just too good a day to have a care in the world.

Anyway, there’s this cooler in the back where they keep all the drinks. You know how they are. But this one’s bigger than any I’ve ever seen before. Rows and rows of every drink you could ever imagine. All these new kinds of cokes I’ve never heard of. Diet ones and orange ones and fruity ones, you name it they’ve got it. Once we find the regular cokes we pick out a couple and get ready to head to the counter, but Hob says he wants a candy bar too. I say fine, just pick one out so we can finish up and get back to work. And I’m standing there listening to him rattle off all these candy bars—Milky Ways, Snickers, Crunch bars and nonsense, when the bell above the front door goes off and I look up to see this woman walking in. And I don’t mean to upset you or get you all mad now, but she had to be the most beautiful woman I’ve ever laid my eyes on.

I know you don’t want to hear that, but just let me finish. Let me finish and you’ll see where I’m getting at. You don’t have to like it, but you need to listen. If you ever do one thing I ask you to in your whole goddamn life, just listen to me, right now.

This woman, she’s wearing a black skirt and a jacket goes with it. And she walks over to the coffee bar, where everyone gets their coffees ready, and she pulls a cup out and fills it up from one of those machines. The whole time Hob is next to me, reading off candy names like a little boy. But I’m not listening to him. Not really. I’m watching this woman fill up her coffee.

What you have to understand is that she was so careful with it. She made sure to stop before it got too high in her cup, before it got too full to put in the creamer and sugar. She set it down on the counter and picked out a creamer tub, and when she opened it she pulled the foil back as slowly, as carefully, as anyone I’d ever seen. Then she got a packet of sugar and tore the corner and poured it in the coffee too. She stirred it in and brought the cup up and took a big, long smell, like she was checking to make sure it was just right, you know? I’d never seen anyone be so careful with a coffee before. Not even close.

Something about the way she was handling that coffee really spoke to me. I guess you could say it just spoke to me. Something about the way she stirred it and took care of it, like it was a baby or something, that just did it for me. I thought to myself, this here is a woman who gets it. This here is a woman who knows what she wants, who’s got her priorities in line. And I’m going to tell you something. You’re not going to like it, but I’m going to tell you anyway. What I said earlier about that woman being the prettiest woman I’d ever seen? I knew right then I was going to have to go up and tell her I thought so.

Now sit back down, come on! Think about someone else, for a change. Think about all the times I’ve let you go on and on and on and I’ve been fine with it. I’m almost done now, so just sit there for two more seconds and let me finish what I have to say.

So when that woman had finished with her coffee and took it up to the counter I grabbed Hob and told him to pick out his damn candy bar so we could go up there too. We got in line behind her and that woman smelled just as good as she looked. Something about the way she smelled reminded me of how the air gets after a storm. Calm, you know? Just about the most perfect smell on the face of the earth, that’s for sure. And a part of me wanted to reach up there and tap her on the shoulder, and tell her exactly what I told you I wanted to say. Say to her, excuse me, I don’t know you, but you need to know you’re just about the most beautiful person I’ve ever laid eyes on. Just like that. Not trying to get her into bed or anything, not at all. I wasn’t looking to do her. I just needed her to know. It was real important, right at that time, to let this person know just how goddamn beautiful I thought she was.

But I didn’t do it. I couldn’t do anything. I didn’t have it in me. She paid and walked right out the door. I was feeling about sick enough to die, honestly. Sick enough to die. And goofy-ass Hob jumps up to the register and starts paying for the candy and the cokes, and I was just standing there, sad as all hell, watching that woman walk to her car.

Now, what I’m going to tell you, you need to really listen to. Because I’m not going to repeat it. Just this one time—that’s it.

Okay. So I was watching this woman walk out to her car, this woman holding the cup of coffee she’d been so careful with, the same woman I’d thought was the most beautiful person I’d ever laid my eyes on, when it happened. I didn’t even hear a noise. I don’t think there was any noise. Her head exploded. Just like that. It burst like a balloon. And the rest of her, that black jacket and skirt, her legs, shoes, all of her, just slumped down onto the ground. That was it. There wasn’t anything else. Just her on the ground and all that blood. Her coffee spilled all over the parking lot.

I couldn’t say anything. Hob started yelling—Oh my God, and all that. He was freaking out bad and he knocked one of the coke bottles off the counter and it busted on the floor. The guy behind the counter picked up the phone and called the police. Said we might have a sniper or something. Said it like he’d been saying it his whole life. We might have a sniper. Like he’d trained for it. Like it was just another day. 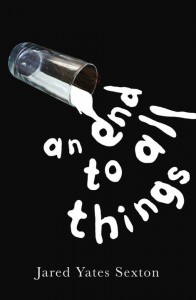 “Just Listen” is the first story in our man JYS’s new book! PICK ONE UP, because the world ain’t over yet.