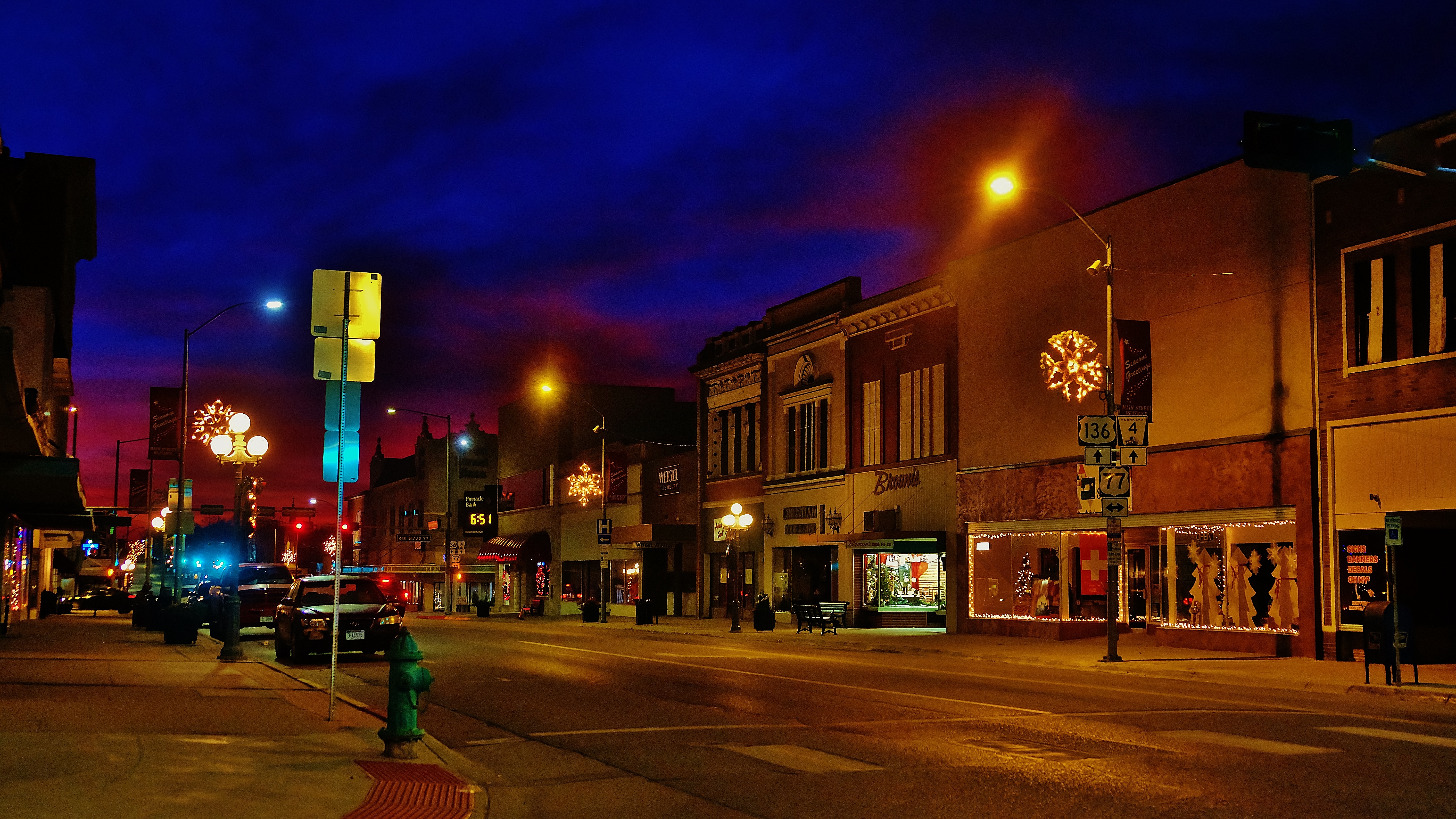 “We were drinking,” I say. “Started fighting again. Something just bent until, I don’t know.”

I pause. Gather my head, think: What now? Where to?

“Well, once is enough,” the man next to me says.

“Once is too much,” the woman next to him says.

She rises, punches into the sleeves of her coat, and abandons her drink. We watch her leave. I hide my face in my hands, elbows on the bar. The guy next to me supposes I’m about to cry and knocks a paw against my back. I look up.

“It’s a battle,” he says. “You wrestle your way through, fella. I been there.”

I nod. Like: oh for sure, absolutely. But I’m somewhere else. Planning. Escape, reentrance, forgiveness. If she’s put the chain on the door, I could steal around the house and try the window on the guest room and, if it gives, I might set a knee on the changing table topping the dresser, which would dampen the sound, not wake the kids. I could edge down the hall and into the bedroom and, no, not crawl in next to her but just curl up on the floor near her feet, head half under the bed. A dog that pissed the den. She’d wake in the morning and see me and reach down and stop, and think, no, I’m not ready yet. But at least he came home, yes?

The movie house across the street is showing 24 hours of It’s a Wonderful Life. I quit the bar, buy a ticket for three bucks, get a beer, and find a seat along the back. What else am I gonna do? Sixteen years we’ve been together. I haven’t been alone since fifth grade.

Onscreen, George Bailey is wandering the streets of Bedford Falls, pacing by the house of the girl he is meant to be with but doesn’t know it yet. I cry when he shakes her like a rabbit and says he doesn’t ever want to get married, before crushing her into him and they both kiss and sob and dissolve. I know that love. You think I don’t know that love?

I grab change for a five. Leave the theatre. At a payphone outside, I call the house and leave messages, one after the other:

There aren’t enough sorry’s. A thousand, a million. All my life.

Have you slept with someone else yet? It’s okay if you did–I just wanna know where I stand.

What if we took the kids and moved, left this awful place.

I’m not gonna give up on you, babe. I promise.

Do you still love me? Do you even like me now?

I exhaust the quarters and it feels like a sign. Back inside the wet heat of the theater, I buy another show ticket, another beer, another kiss, sob, and dissolve. Then leave again. Drive around. Will she take the kids, move closer to her mom? Would the neighbors think I just let them go? Fuck ‘em. I walk down our street and breathe in the air, burning with cold. I throw snowballs at lamplights, breaking a bulb. Lights out, Helena. I draw hearts in the backyard snow. Two big ones, two babies. I heft the concrete cherub from our neighbor’s porch and smash it in the gutter. Sit on the curb and hit myself in the face. I take a piece of the angel’s wing and bust out a window on the garage, then another, because what else can I do?

What else am I gonna do?

What else am I gonna do?

Joel Wayne is a writer and producer from Boise, Idaho. His fiction and nonfiction have appeared in The Chattahoochee Review, The Moth, and Salon, among other places. He was an MFA candidate at Boise State University and is the recipient of a 2019-2020 Fellowship in Literature by the Idaho Commission on the Arts, a Silver Creek Writer’s Residency, the Lamar York Prize, and a Pushcart nomination. Wayne produces the podcast “You Know The Place” for NPR, serves as a judge for the annual Scholastic Writing Awards, and can be visited at JoelWayne.com.

Photo, "Dawn Downtown," belongs to Tim Vrtiska on Flickr. No changes made to photo.