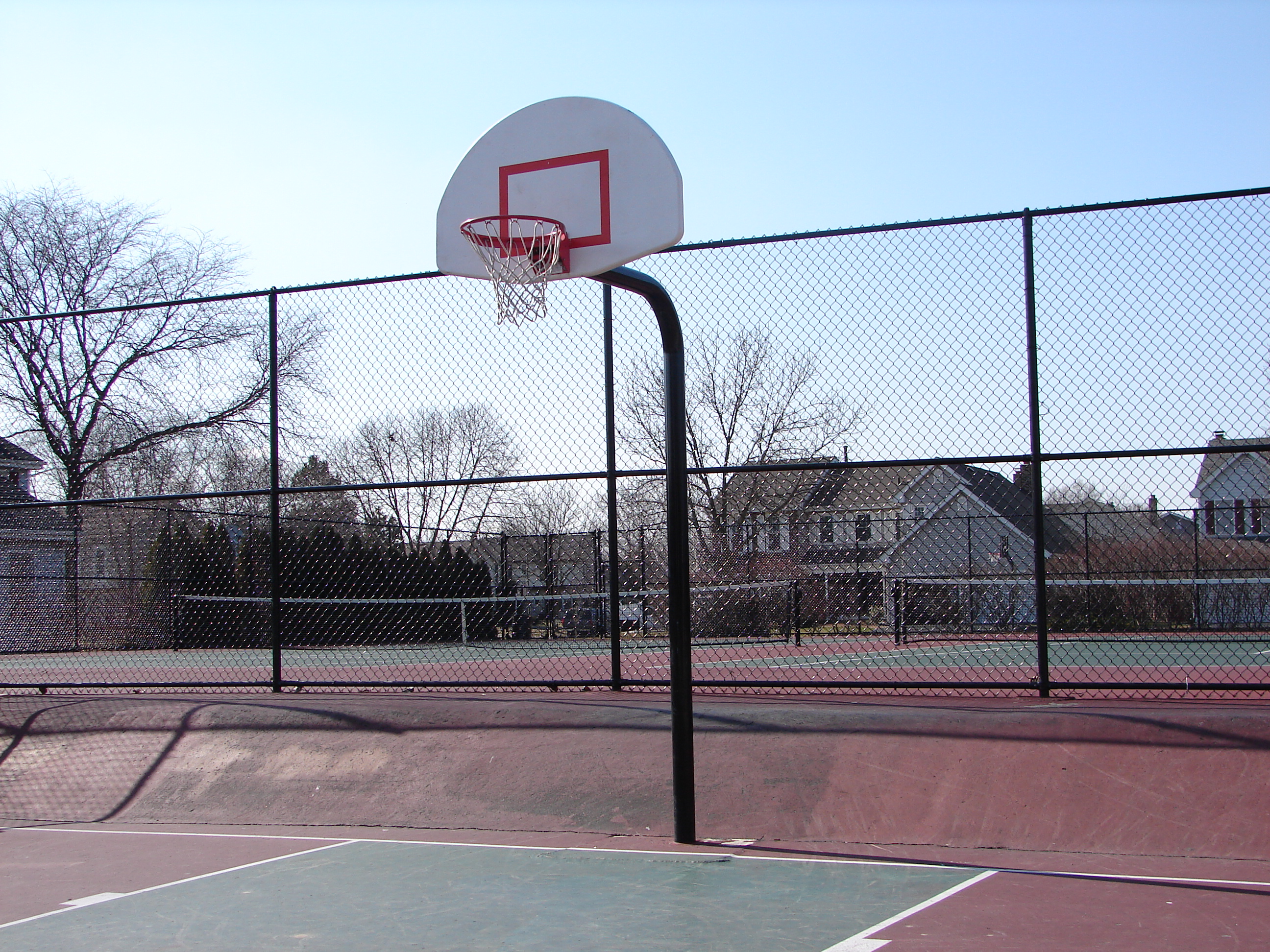 On wheels with mania, we flew to see the fight, Sameer, Roy, and I, on this side of the day, as a sun-smacked burn reminded one of the detailed season. We were legends in an epic poem, but the fight was the thing that made for propulsion. The park, but more precisely, the basketball court, the color of the moon. We got there as the cacophony abounded, until we were meshed with it all. Atoms shot against the world. The one guy, Pulido, said the other guy, Worthen, had lips perfect for a certain act of fellatio during gym class, thus the escalation. Word got out during lunch period. The fighters got center and the tackling force was as perceptual as a visceral sense of perfect violence. Words as violence. Body language as violence. Sameer passed a blunt to Roy who, in turn, wandered the flaming thing towards my skinny fingers. The decibels were multiples and they said FIGHT. Everybody wanted the fight so the fight had to be done. It began and ended as an anecdote that could be revisited Rashomon-style, about twenty-seven versions of the epoch of the school year. No doubt, there was a SCREAM–so loud it unsettled the foundations of the surrounding houses, hidden in the merging of bodies.

And there you go, because when you’re here, it’s only for so much as if you were never even born.

“He’s on another realm of catastrophe,” Roy said, as Pulido’s cousin yanked him from the asphalt and dragged his writhing body to the sidelines, a pencil inches into his gushy eye. Scarlet-man-on-face. The slap claps on Worthen’s back and his ascension in the social order of public-school politics was confirmed, although precarious. But that day, he was FAME, guarded both by those for and against his chances in the bloody-garbage and wet, teenage slaughter.

These times never last forever and icons are merely ways to contextualize the present skipping forward, and forward and gone.

As the leisure of our time ceased to be an event, we sheltered-up at Roy’s basement, dipped in the fridge for a twelve-pack, and played video games. Later, there was THE PARTY but first: Sameer knew a guy, so the guy knew him and so forth and, after he rode to another subdivision of the neighborhood, an odyssey thus passed, he came back with LSD to get our held minds enthralled with empty cool. We dropped the sugar-cubes and headed to the spot two blocks away, right as the real event climbed into our brains.

Beer bottles soaked our heads and, when they were empty, we tossed them into yards. We watched the enigmatic, falling into it, and I couldn’t have been in a clearer sense of halcyon stillness.

A melody surfaced from the doldrums in my mind. I hummed the aesthetic into my phone, captured in gigabytes, for future recall.

“I was born in the latter part of the 20th century,” Roy said. “And came of age in the 21st century, the century of the terrorist,” Sameer completed.

The tangible sound of night sent me back to Humjibre, the village where my grandfather was born, when he and I spoke about perpetual wars and unendurable torture.

Ronald Owusu is a writer living in Texas. He received support from Boldface Conference at the University of Houston.

Photo by Mark Ordonez on Flickr. No changes made to photo.

← The Real HarMar Superstar
To Have and To Hold →