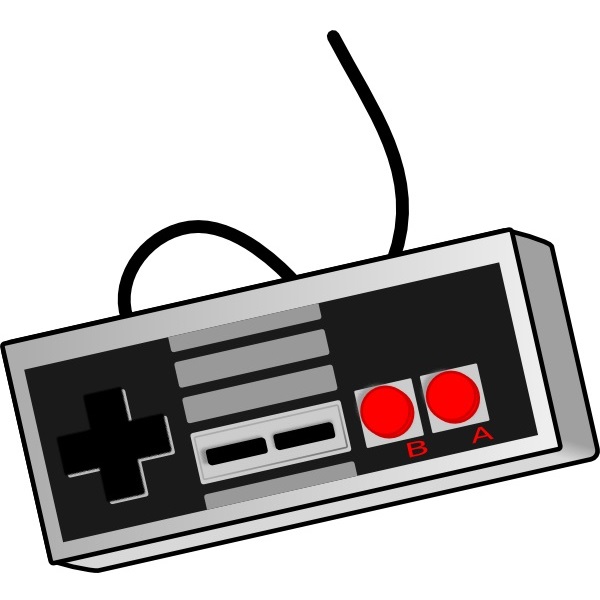 Sophomore year in college, I got engaged. Both my parents and maternal grandparents had been high school sweethearts and something about all the stories I’d grown up with had enamored me with the idea: the accumulation of anniversaries; the seemingly infinite shared history; the way they said the phrase itself, high school sweethearts, like they were bragging. So as Danielle and I approached our one year anniversary, I’d convinced myself everything—her, the relationship, the moment in our lives—was the best it could get and I wanted to “lock it in,” or “just do it,” or some other horrible, cliché way to think about a relationship. To me, one year seemed as good as two, as five, as any other, and why wait—I was already looking forward to racing toward our golden anniversary. I used my student loan to buy the best ring a quarter’s worth of state college tuition could buy, and she, either as naïve or confused as I, or because she actually loved me as much as I loved the idea of us, or because she just thought what the hell, why not, she said yes.

For some reason that we both seemed to intuitively understand while never needing to explicitly address, we didn’t tell anyone. She wore her engagement ring on a necklace tucked under shirts and dresses, and some days we joked about running off and tying the knot in Vegas and not telling anyone about that either. Maybe finally having a big ceremony whenever we got around to it and having two anniversaries every year, one for us and another for everyone else. I spent a 3-day weekend with her family in Oregon that year and she had Thanksgiving with mine, and our passing comments became double entendres that only we recognized. We’d share a smile, or squeeze each other’s hand under the dinner table, but the very fact that our responses were stolen and subtle made them all the more special. They were, for us, moments we didn’t have to share with anyone else. Our engagement became something that was simply there, a fact that had always been and so never needed to be talked about, to the point where I would actually forget about it for days, weeks, until something small would trigger the memory.

And then, a few weeks into the winter quarter, my grandparents passed away, one after another in quick succession, and though I was sad, it wasn’t quite the overwhelming grief I’d expected. I simply didn’t want to see or talk to anyone. Danielle was hurt when I told her I didn’t especially want her to accompany me to the funerals, and I let her be hurt instead of admitting that I didn’t want her there because I didn’t plan on going at all. I grew distant during our study dates, our weekend dates to see University theater productions or student improv shows. Kissing felt weirder and weirder and I became more aware of and less excited by the feel of her upper lip in my mouth, the taste of her tongue. I wondered if she noticed it, too—was I creating the awkwardness or just reacting to it? Or making it up all together? I convinced myself we should break up during one of my small phases of forgetting we were engaged and not just dating, or at least pretending I’d forgotten, so it seemed only like breaking up with a girlfriend and not ending an engagement with my fiancé, though I’d never really done either and had no prior experience to compare and contrast the two.

From convincing myself to actual follow-through, however, took weeks. Weeks where the disparity between girlfriend and fiancé surfaced inside me, then ballooned, then nagged and further delayed the weeks into more weeks until, finally, my lame, I think we should take a break… it’s not you, it’s me… that I blamed, like everything, on my grandparents’ passing and my building grief. Even as I acknowledged that I was reacting more to an expectation of grief than any grief itself, and all of it was inspired—more than I wanted to admit, and more than I hoped Danielle would recognize—by various scenes from movies. Or, if she did recognize it, I hoped she would at least draw the comparison to worthy films and not the schlocky shit we often saw for free at the student union solely as an excuse to take our flasks and make fun, both of the movies themselves and the people who were there to enjoy them unironically. I told my parents that school was keeping me overwhelmingly busy and I wasn’t sure if I would be able to make it home for the funeral, as if home was across the country and not an hour’s drive away.  They were sorry to hear it but understood, and were rather proud of how hard I was working. Though, they wondered, couldn’t I get some kind of reprieve from an assignment or two, or a delayed deadline? But instead of asking about any kind of allowable extenuating circumstance or the possibility of make-up assignments or extra credit, I stopped going to class altogether. And it felt good to act depressed: all but locking myself in my room, listening to Elliott Smith on repeat and playing lots of Castlevania, shutting myself away from the world.

Or, by the time my grandparents died, I had already stopped going to class. Weeks, maybe even a month or two, before. I hadn’t been home to see my grandmother since she’d been in the hospital because, as I told myself and friends, I didn’t want to see her like that, didn’t want that to be the last and forever after way I saw and thought of her. But more honestly, though I loved my grandmother, loved both of my grandparents and admired them immensely, I was enjoying my time away from home and the independence that came with it. I enjoyed it even more so with my new-found ability to ignore of classes and homework, that sudden gift of extra time, as much as I wanted to devote to my 3-system-too-old original Nintendo and go on dates with Danielle, not caring about anyone or thing else. That is until she grew frustrated and disappointed by my lack of motivation, and though I saw myself more as “taking a break” than exhibiting a true lack of motivation, I used her criticism, for whatever reason, to drive a wedge deeper into our relationship. Just to see how truly selfish I could be. We took a break and grew apart and never really talked again, beyond an occasional hey, how’s it going? when passing one another on or near campus.

Or, the let’s take a break came first, and though I had instigated it, or at least was equal partner in the decision, it threw me into something of a depression, though I would only ever refer to it at the time, and for long after, as a “sadness.” I busied myself with schoolwork, putting in more effort than I ever had before, staying up late reading textbooks and doing additional research, making notes until I couldn’t stay awake any longer. My grandmother was still in the hospital and I didn’t use my schoolwork so much as an excuse to not visit as I honestly believed it to be a very good reason for such, and the “I didn’t want to see her like that” rationalizing came later. And though I didn’t go to the funeral, my absence throughout the ordeal was somehow the straw that broke a back, or the finger pulled from the dam, and the next day I skipped my classes, and again the next, until not going was the norm and showing up would have felt weird. I slept during the day and stayed awake all night by the flickering light of Metroid or the full, original Legend of Zelda trilogy.

Or, we broke up, and then my grandmother died, and then I stopped going to my classes.

Or, I stopped going to classes, and then Danielle and I broke up, and my grandmother didn’t pass away until after all of it.

I thought of and told people each of these versions, and others, too. Any different combination I’d likely considered at least once, at least in passing. I didn’t try to tell the story differently each time so much as I told the one that made the most sense to tell. And each time it felt more honest than the last, an ongoing process of revision, fixing where I’d let the story stray and working with new knowledge and understanding that I’d gained over time: about life, about myself. Until, one day, I stopped and wondered if my attempts at correction had in fact been adding nonexistent variables to the equation, or at least jumbling them into an order that threw it all out of balance. Was one explanation more accurate than another? More plausible? More honest? Or did it even matter anymore?

Aaron Burch is the author of How to Predict the Weather (Keyhole Books), and editor of Hobart: another literary journal.