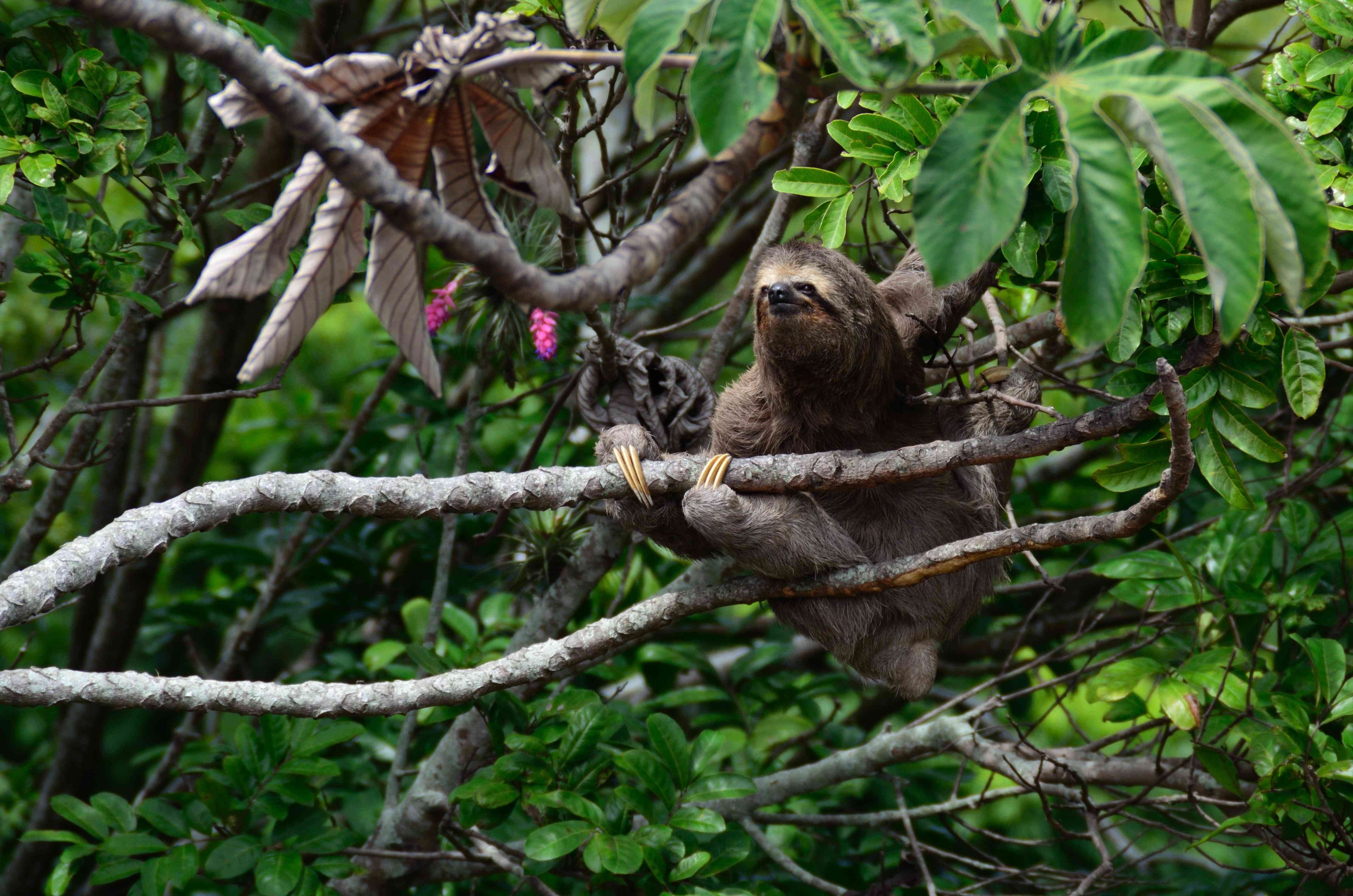 As his 40th birthday approached, his anxiety exchanged its hatchet, dulled over four decades of daily use, for a gas powered chainsaw, fresh out of the box and ready to chop him down.

Like a lioness, the late night and early morning hours were its most productive. That’s when its prey could be found in bed with his wife and cat, them snoring as he lay awake reading articles on his phone with titles like:

Retirement: More Expensive than Ever Before

Partway through, Harmless Mole or Squamous Cell Carcinoma? Knowing the Difference Could Save Your Life, he got out of bed and walked down the hall, careful to avoid the noisy spots in the hardwood floor.

In the bathroom, he stood in front of the vanity and removed his shirt. He recognized the mole on the left side of his belly. When he was a child, his mother used to embarrass him at the pool by calling it his “beauty mark” in front of the other kids. But the one above his right breast was a newcomer.

He compared it to the images on his phone. He wondered what a trip to the dermatologist would cost. All that money he gives to the insurance company and they don’t cover shit. He couldn’t afford cancer. Tax season was around the corner and the alternator on the Civic had just died.

That car is a deathtrap, out on the interstate with all those SUVs. It’s like people are in a contest to see who can drive the biggest car. And the way they drive. It’s only a matter of time before my brains are scattered along the side of the road.

Then there was his cousin’s wedding, in Costa Rica.

He thought destination weddings were a dirty trick. Forcing your friends and family to fork over all that cash just to hear you say, “I do.”

“If they think they’re getting a gift from us, they’re in for a surprise,” he told his wife. “I don’t care how much they gave us when we got married.”

“Only you can make a trip to Costa Rica feel like a death sentence,” she said. He reminded her both his parents were going. And his dad was insistent upon bringing his new girlfriend.

What a great way to eat up my vacation days. In France, people are entitled to a full month of vacation. We could never move to France. It’s not realistic. What would we do with the cat? I should at least update my resume. Whatever happened to graduate school?

Four years back, after a particularly rough week at work, he drove from the office to Barnes & Noble, where he bought a GRE study guide, which was, currently, on his bookshelf, covered in four years’ worth of dust.

Why am I so goddamn lazy?

He sat on the toilet and closed his eyes. He’d read an article that claimed people who meditate live longer. He focused on his breathing–in through the nose, out through the mouth.

At least the flight down to Costa Rica was short. He was sick of planes. They turned people into animals. It was the airlines, all their hidden charges. No one wants to pay to check a bag. They’d rather get into fistfights over space in the overhead compartment.

There was a video that had gone viral. A big white guy punching some young black man right in the mouth because he had the nerve to recline his seat. He didn’t have the stomach for violence. He thought of those awful videos the terrorists released after 9/11. That one with the kidnapped journalist…

He opened his eyes, got up off the toilet and looked in the mirror. He knew where this was headed. The question was, how out of control would he let it get before he surrendered himself over to a professional?

Some jackass with a two year graduate degree in social work.

A full decade had passed since he’d last gone to therapy. His old therapist was retired. Instead of picking up where he’d left off, he’d have to find someone new and start at the beginning.

He knew just how much work would be required on his part. Imagine if you hired a mechanic to fix your car and they stood to the side, leaving you to get all the grease on your hands.

3 AM. Too late for a drink? Or too early? There was a bottle of cognac leftover from Christmas. One strong drink, a double. He’d put it down fast. He’d go into the office and find something to watch on his computer while he put back a double shot of cognac. And a couple Benadryl. A knockout punch.

What about your blood pressure? You promised you were only going to drink on the weekends. And, even then, no more than a couple glasses of red wine with dinner, three tops.

How was he supposed to cut back when he didn’t have anything to smoke? His weed guy had been ghosting him all week. He was trying not to panic. Tomorrow, he’d boil his glass pipe, scrape out the resin. That would hold him over for a day or two. His guy was bound to resurface.

For now, it would be two Benadryl and a double, no triple cognac. A well-deserved ticket to dreamland.

The liquor cabinet was in the hall, right outside the bedroom. He opened it slowly so the creaky hinge wouldn’t wake his wife.

He didn’t bother measuring. He just poured until it felt right. He wanted a couple ice cubes but the ice maker was too loud.

That fridge is so old. It’s likely to go any day now. The dishwasher’s even older. How do people afford to live?

While his computer booted up, he took a sip of cognac. The liquor stung a cold sore that had recently flamed up on his lower lip. But it was warm going down. He took another sip. Then opened a browser and went to YouTube. In preparation for their trip, his wife had been watching so many travel videos their suggestions queue was all Costa Rica.

There was a snorkeling video. He didn’t click on it. But the thumbnail image was a beautiful girl in a tiny white bikini, swimming over a coral reef, a sea turtle trailing behind. The water was a perfect ocean blue, like someone had painted it.

There were a lot of rainforest videos. He didn’t click on those, either. The thumbnail images showed people walking across wooden rope bridges, suspended above forests full of every shade of green.

There was a guy feeding a toucan. There were pages of videos with postcard worthy beaches, filled with crowds of people, all smiles as they drank from hollowed-out coconuts.

Then he saw: Three-toed Sloth Attempts to Cross Busy Highway. When he clicked on it, there was a warning: This video contains images some viewers might find disturbing. He clicked “continue.”

The sloth was a wet blanket on the side of the highway, crawling towards traffic in slow motion.