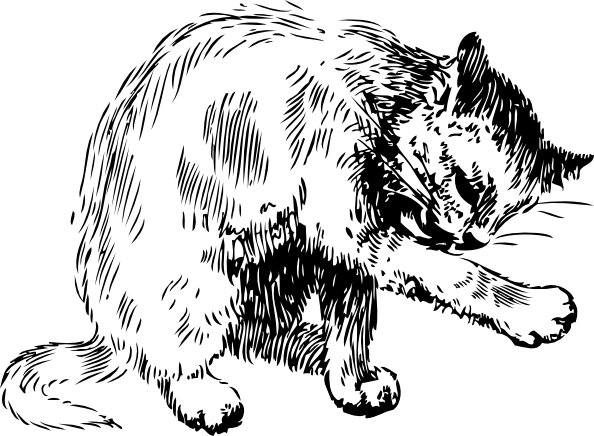 They hired Dressler out of retirement to teach upper elementary math because the lady they had—Anderson—she quit. Teaching on the reservation isn’t for everyone. The children can be cruel, especially if you’re new, so I didn’t blame her for leaving exactly.

On Dressler’s first day, he got a lot of abuse from the kids in his homeroom. When I walked by his classroom in the morning I could hear the sixth graders baiting him, and there he was, plowing along into their insults like an old bear, falling for every trick in the playbook. And they smelled blood on him, and they let out these shrieks of delight. I stood by the door for a few minutes, just outside, where no one could see me. It gave me flashbacks of my first day teaching, and I’m ashamed to say it, but I was delighted to see him fail.

Later, I caught him on the playground. We were supposed to supervise lunch recess together. I sidestepped over to him without making eye contact. We kept our eyes on the children scrambling all over the playground.

“Don’t let them talk to you that way,” I told him. “And don’t get mad whatever you do. I heard you in there during first period. Keep your head for Christ’s sake. They’re just fucking kids. They’re like little drunk people.”

He didn’t make any sign. He just walked off like he hadn’t heard me. I watched him go to another part of the playground and I wished ill upon him, the tight bastard.

But the cat: one of the first grade girls had found it somewhere—some feral, emaciated thing—and now she was hauling it up the stairway of the playground equipment. A crowd of older girls had gathered around and in just a few moments, the cat had become the epicenter of a huge wave of commotion. I looked over at Dressler to see what he was going to do about it. He moved smoothly across the playground, shouting for the girls to let go of the cat, and they did, and it fought its way through the sea of brown legs and basketball shoes until it was leaping to the ground, and that’s where Dressler caught it by the nape of its neck.

Everyone was watching. I was watching too. I should have intervened because animals on the playground—dogs, cats, snakes, even raccoons sometimes—it happens a lot. We’re in the sticks out here. It isn’t a big deal. You just herd the animal out of sight, give it a good scare and it will leave the kids alone. No harm done.

Dressler carried the cat by the nape of its neck until he was on the blacktop of the parking lot, maybe fifty yards away where some of the older girls play four square. And then in the full sight of the children, he threw the cat against the pavement, savagely swinging the thing in a wide orange arc. He tried to do it again, but the cat escaped. It’s leg was broken or something, but it got away from him. We all heard him cursing at the cat, and he kicked at it ineffectually like he was having a spasm. The cat limped into some tall grass. One of the kids said I should do something, but I wasn’t sure if he meant the cat or Dressler.

When I did the official write up on the incident, I made the cat sound like more of a threat, like it was acting aggressive toward the children. I guess I felt sort of bad for Dressler. A few of the kids corroborated the story too, just because no one understood what happened. After a while people were saying that the cat was rabid and that Dressler was some kind of hero.

Parents sent him presents during the next week. And after that, Dressler got respect from the sixth graders like he was this big man. They would talk about him in hushed tones when I had them for study hall or when I gave them a writing assignment. They couldn’t believe how quickly he had reacted, “and you just stood there and watched,” they said to me. After that, I steered clear of Dressler, and I didn’t give him any more advice.

Kaj Tanaka received his MFA from the University of Arkansas. His fiction has appeared in Monkeybicycle, PANK and Knee Jerk. His website is Other Real People.
← BULLshot: Darrin Doyle
BULLshot: Kaj Tanaka →