The Battle of the Sexes 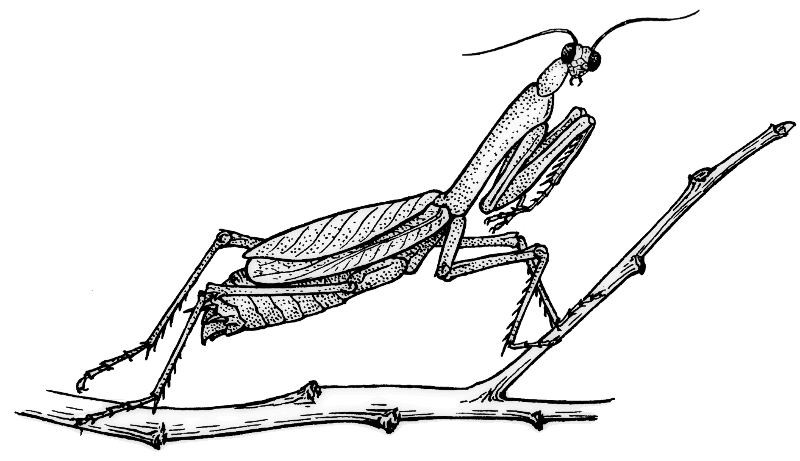 Life is life and fun is fun, but it’s all so quiet after the female praying mantis eats her male.

Mark Budman was born in the former Soviet Union. His fiction and non-fiction have appeared or about to appear in such magazines as American Scholar, Huffington Post, World Literature Today, Daily Science Fiction, Mississippi Review, Virginia Quarterly, The London Magazine (UK), McSweeney's, Sonora Review, Another Chicago, Sou'wester, Southeast Review, Mid-American Review, Painted Bride Quarterly, the W.W. Norton anthology Flash Fiction Forward, Not Quite What I Was Planning: Six-Word Memoirs by Writers Famous and Obscure, Short Fiction(UK), and elsewhere. He is the publisher of a flash fiction magazine Vestal Review. His novel My Life at First Try was published by Counterpoint Press to wide critical acclaim. He co-edited flash fiction anthologies from Ooligan Press and Persea Books/Norton. He is at work at his novel about Lenin running for the president of the United States.