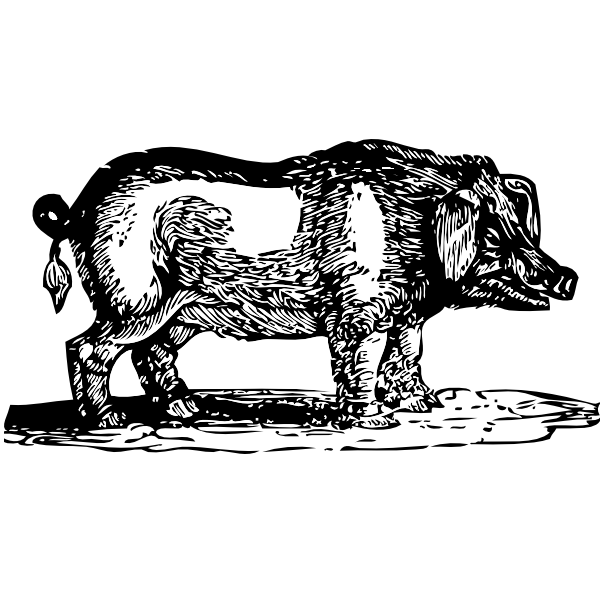 Eugene was wheeled out of the hospital at eight in the morning. The orderly held the chair steady and his wife Diane helped him to his feet. He shuffled the few steps over to the car, eased down into the passenger seat and swallowed against the nervous fluttering in his stomach. He held the seatbelt strap a few inches over his chest but felt vulnerable and defenseless anyway. Was it wise to be leaving so soon after his surgery? He had looked forward to this homecoming ever since his cardiologist had given the go-ahead the week before—to get away from the hospital, its antiseptic lights, sounds, and smells, all of it equated with infirmity and boredom. But now that the day had arrived, he was not so sure.

They drove through the suburbs and Eugene looked out at the restaurants, the retail shops and apartment buildings he had seen countless times in the past, but now he noticed details and architectural nuances he had always overlooked before—the design pattern on an awning, for instance, or an ornamental cornice projecting from a roof. He realized he was looking at these things in case he would never see them again.

Diane said, “The kids are really looking forward to seeing you, hon.”

Eugene gazed outside his window.

He broke off his reverie and looked at his wife. The temperature inside the car seemed to have gone up by ten degrees.

“You’re sweating, hon. Are you feeling all right?”

“Can we see your scars, Daddy?”

Eugene stood in the kitchen surrounded by his children, three boys and a girl ranging in age from five to eleven. Petey, his youngest, was the inquisitive one. It fascinated him to no end that a valve in his father’s heart had been replaced by one from a pig.

Eugene did not want to bare himself, but surrounded by his family he felt outnumbered.

He unbuttoned the front of his shirt, revealing a livid seam that ran ten inches straight down his chest. Below his rib cage two puncture scars marked where the tubes of the heart-lung machine had been inserted into his body. Petey’s mouth hung agape. He stepped closer and raised his hand as if to point at something—or to touch. Eugene stepped back quickly and turned around before his son could come any closer.

“That’s enough,” he said, buttoning up his shirt. “Daddy’s tired.”

At dinner, Eugene sat silently at the table, moving the food around on his plate. His sense of taste had been thrown out of whack by the surgery, and of course he wasn’t allowed to eat anything too rich or salty in this stage of his recovery. But what discouraged his appetite most was watching and listening to his children eat. All of them bent over their plates, slurping and smacking, shoveling up pork chops, green beans and applesauce. It reminded Eugene of something he might see on Animal Planet. At one point Petey held up a piece of his pork chop.

“Look, Daddy. Maybe your valve came from the same pig as this.”

The boy’s eyes twinkled as he tossed the pork into his mouth and ground it between his teeth.

After dinner Eugene told everyone he felt tired and said he wanted to rest for a while in the living room. He had been sitting by himself in the recliner, counting the minutes, when Petey sauntered in sucking on a cherry Popsicle. Eugene watched the boy’s movements around the room and in a flash he could tell what his son planned to do next: he would bound over the sofa, squealing with glee, and plant both knees square into his chest, splitting it open and leaving Eugene to spend his dying moments aspirating in agony as the blood surged up his throat. All this was only seconds away. Eugene threw his arms quickly across his chest, pivoted away from the parlous little creature and roared with everything his body would allow.

“Get the hell away from me you sonofabitch!”

Petey screeched and flew up the stairs. Eugene wiped his hand across his forehead and labored to catch his breath. Diane rushed in as the sounds of Petey’s sobbing drifted down to the living room.

“What’s going on? What was all the hollering about, Eugene?”

“Pete…” Eugene said between breaths. “He was gonna jump over the sofa… and land on my chest.”

She took a moment to make sense of what she heard. “Gene, what are you talking about? Petey was not going jump onto your chest.”

“I tell you he was,” Eugene yelled, a phlegmy rattle bubbling up from his lungs. He felt trapped sitting in the recliner with his wife looming over him. His eyes darted back and forth.

Diane held up her hands. “Okay. Calm down. The last thing you should be doing now is getting upset.” She sighed and checked the time on her watch.

The guilt set in later that night. Lying in bed with his wife Eugene regretted having yelled at his son, but he felt beneath this a small undercurrent of relief. He was relieved to be at home, to eat real food again and be wrapped in the scent of his own bed. And though he had survived this first encounter with his family, he still wondered if it was too soon to have left that place where the vulnerable were kept safe and the weak were protected.

Joseph Winter is maintaining appearances with his family in Orange County, CA. He has work that has appeared in Bartleby Snopes, Word Riot, Johnny America, Ghoti Magazine, and other places.