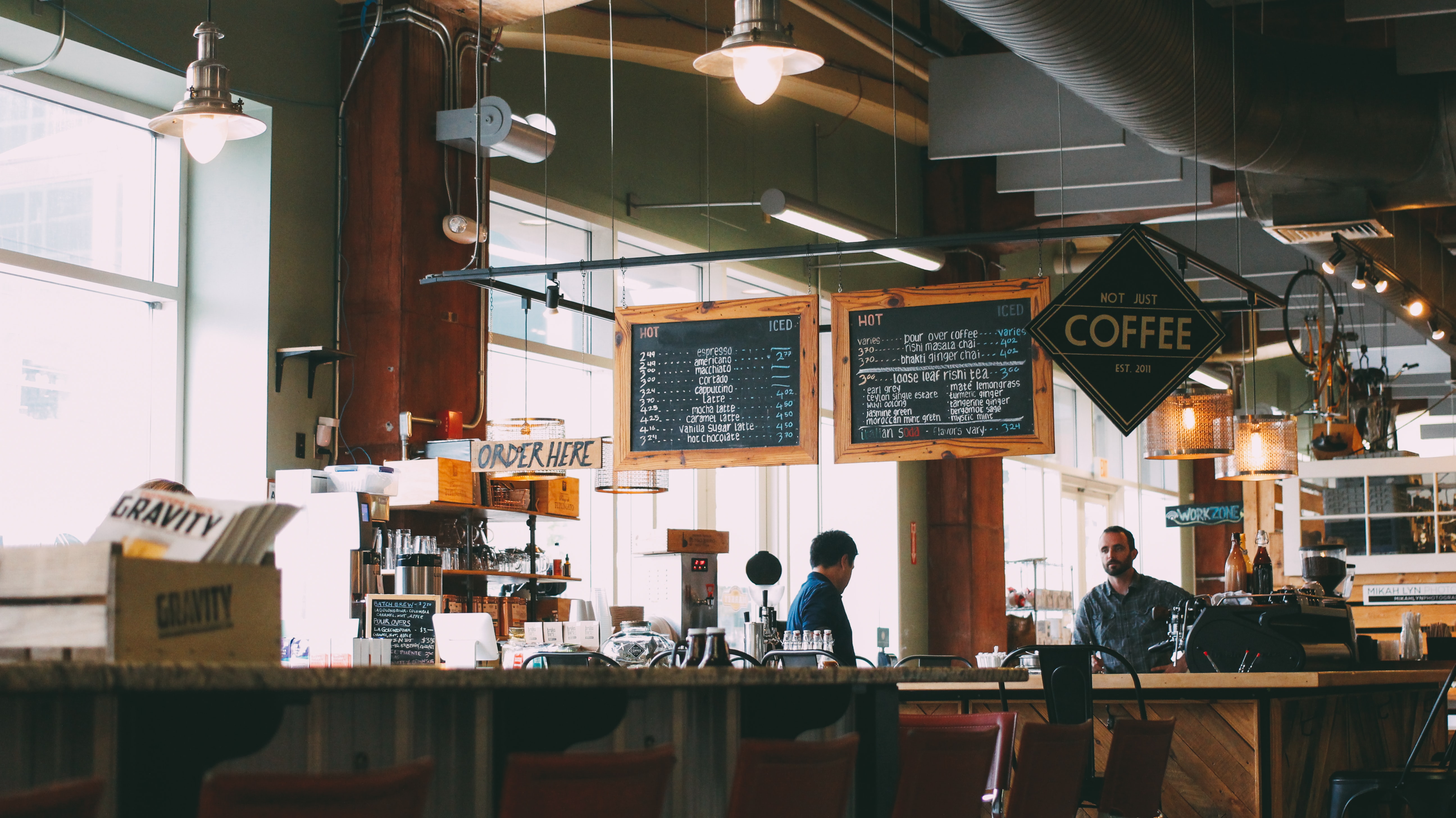 Sally handed me a cup of coffee and asked me to the ball. We were at Cup of Joe on Main. Sally looked kind but serious. I didn’t want to be rude, but I had come here to read the paper and have my morning coffee. I’m sorry, but I’m going to have to pass on your invitation, I said. Sally’s eyes narrowed. What’s the matter, afraid of commitment? That seemed harsh, and completely unnecessary. But I don’t even know you, I said. Then why did you sit at my table, she replied. I didn’t. You came over to my table and handed me a cup of coffee. Then you sat down. What’s the matter with you, anyway, Sally said, don’t you like coffee? She looked like she wanted to give me a regular beating.  People started to look in our direction. The door looked far away. Look, I don’t really have anything to wear to a ball, I said. She grabbed my hand and started to dunk it in the hot coffee, so I said, OK, OK, let’s go to the ball. She smiled and bussed me, a wet one right on the lips. Then she pulled her chair closer to mine and mused, what shall we wear? She tapped a finger to her head. I know, I’ll wear a pink pencil skirt and white top, and you can wear a tux. But I don’t have a tux, I said. And isn’t a pencil skirt—well, isn’t a ball a place where you’d want to wear a nice dress? A pencil skirt just doesn’t seem to be the right thing. She glared at me. What do you know about fashion, she huffed. Look at you, you’re a mess. She was right. I was wearing an old pair of jeans and a faded red t-shirt from the University of Alabama. Crimson Tide my ass, Sally said, with genuine feeling. She paused to throw down a shot of her black coffee. She was beaming. A dress! I’ve always wanted to wear a dress to the ball. I was pleased that she’d come around to my way of thinking, sartorially speaking.  Well, in that case, I guess I could spring for a limo? And there’s a great restaurant I know where we could go for the after party. I didn’t really know what an after party was, or where I would find one, but Sally liked the sound of it. She slid over to join me on my chair, and held the coffee cup to my lips for a shared sip. And maybe you could come meet my family, I said.  I’ve got a brother named Harry and a sister named Amelia. Sally rolled her eyes dramatically and gave me a disgusted look. She slunk back to her chair. Who cares about your damn family. Why would I want to meet those losers, anyway? This really hurt. My brother was a veteran of one of the Gulf Wars, and my sis volunteered at the hospital. If you don’t care enough to meet my family, I’m done with you, I huffed. The very idea. You go to the ball with me, then the after party, and you won’t even take the time to acknowledge my family, to show them the respect they deserve. Sally  started sobbing. Her eyes filled with tears. She dabbed at them with a napkin. Oh, baby, she said, you’re right, I’m sorry. I see how much it means to you. Of course I’ll go with you to meet your family. Why wouldn’t I? We clinked coffee cups. Then it’s set, I said. The room broke into applause. It startled us. Everyone was so happy. It felt great to see all those people cheering us on. One old man was so choked up he had started howling. He kept waving off his wife, who was trying to console him and dry his eyes. I asked Sally what time she’d like to be picked up. She threw a glass of water in my face and called me a pervert. She said she knew I was a degenerate from the moment she laid eyes on me. I am not a pervert, I insisted, but it didn’t matter. Sally threw some money on the table, a tip for our waiter. She extracted a note from her purse and threw it on top of the pile of bills. When she got to the door, she slammed it shut. Everyone had gone back to their coffee and pastry, minding their own business, checking messages on their phones. I looked at the note. It was a sketch of a human face, drawn in shadows. There was an arrow pointing to the face in the picture, and next to the arrow the word, PERVERT, in big block letters. It was a picture of me. I had to admit, it was a very good likeness.

Gary Percesepe is the author of eight books, including The Winter of J, a poetry collection forthcoming from Poetry Box in June, 2020. He is Associate Editor at New World Writing (formerly Mississippi Review), where has worked closely with Executive Editor Frederick Barthelme for many years. Prior to that, he was an assistant fiction editor at Antioch Review. His work has appeared in Atticus Review, Story Quarterly, N + 1, Salon, Mississippi Review, Wigleaf, Westchester Review, Brevity, PANK, The Millions, Atticus Review, BULL, The Good Man Project, Word Riot, Necessary Fiction, and many other places. He resides in White Plains, New York, and teaches philosophy at Fordham University in the Bronx.

Photo by Jazmin Quaynor on Unsplash.