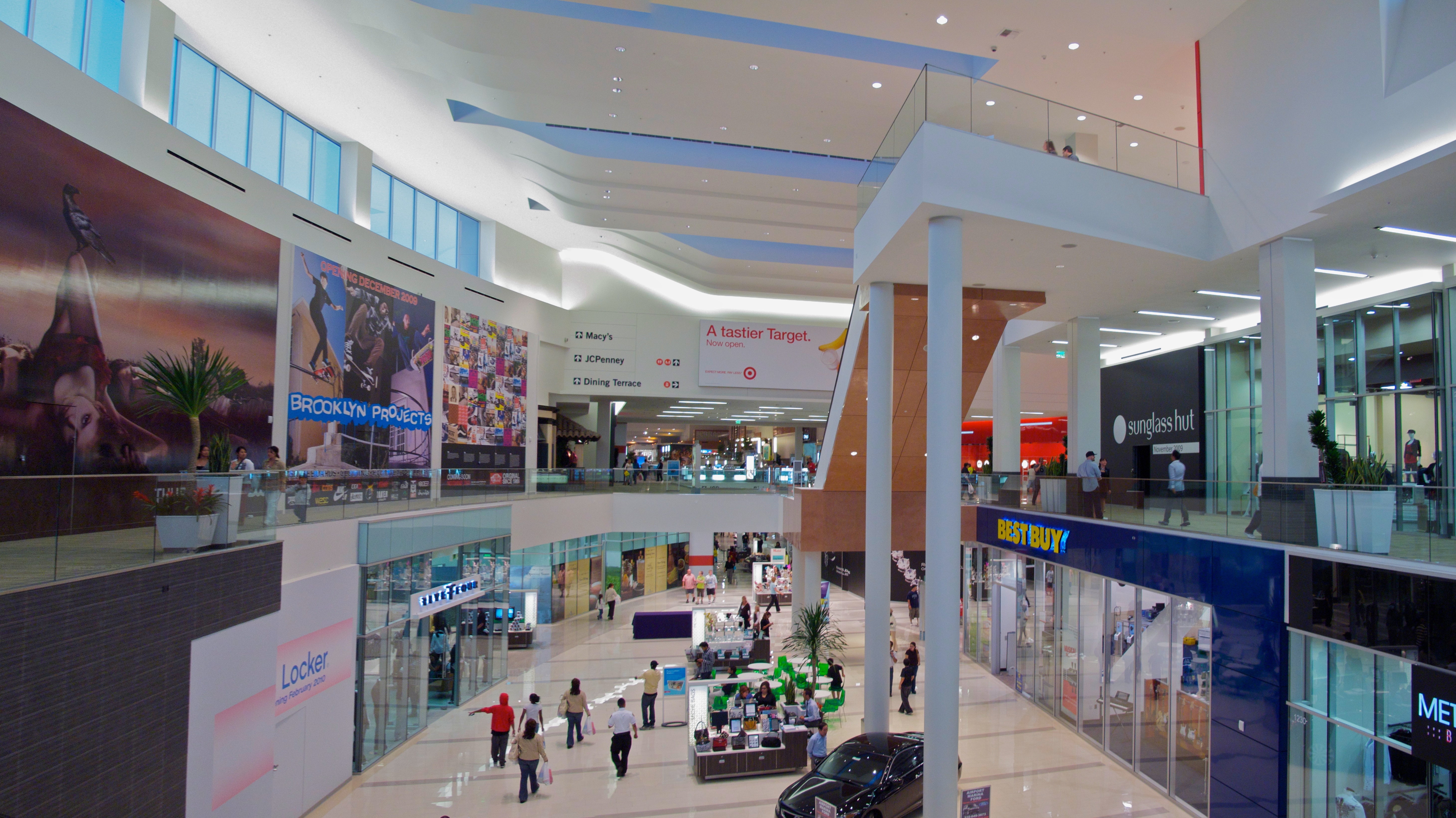 Semisonic’s melancholy anthem “Closing Time” plays while Steve finishes up his last night as a security guard at HarMar Mall. This is almost too good to be true, he thinks to himself.

The unsung hero gazes at his reflection in the Famous Footwear window. He’s kept in great shape, he’s clean-shaven, and his crew cut is sharp enough to cut through a delivery package. But for Steve, this job was never about catching shoplifters or looking tough.

This job was about returning stray carts to their rightful stores. He’d graduated to transporting six at a time. Three under each arm. He’d mastered the proper form for maximum speed and efficiency. A broken wheel was never enough to slow him down. If there were an Olympic event for cart transporting, Steve would be a gold medal winner.

This job was about setting up yellow “Caution: Wet Floor” signs. Perfect placement is key. The signs have to be immediately noticeable, yet not in the way of walking paths. He couldn’t handle the thought of someone tripping over the sign itself. To avoid any slippage, he’d scan the floors and check thoroughly for ceiling drips. Even a slight indicator of condensation would deserve a heads-up. Or a heads-down, depending on how you look at it.

Most important of all, this job was about making people’s days just a bit better. He’d pleasantly chat with frequenters of young and old, and he’d crack jokes at any given opportunity. Some of the jokes were off-the-cuff, and others were rehearsed. A laugh would make his day. Steve was lonely at home, but at HarMar he felt alive. He felt like he mattered.

He wonders how the place will fare in his absence.

He hopes that whomever takes over his job will continue to let the eccentric homeless woman stay warm during the winter at her usual bench near the food court. She never bothers anyone.

He thinks about how he’ll miss the regular mall-walkers that he now considers his friends. He knows more about some of their families than he does about his own.

He regrets how he never quite built up the courage to talk to the lovely girl who works the front desk at Pearl Vision. He was too shy to even make eye contact.

Steve shuts down the lights on the empty hallways and locks the main door. He re-checks it exactly seven times, as usual. He heads out to his little Nissan Sentra and takes one last look at the place. His pride stands on his immaculately ironed sleeve. His duty shines like his polished shoes.

Steve’s next mission is to serve and protect the aquatic animals at the Como Zoo, and he’s completely ready to take the plunge. That joke—that’s one of his rehearsed ones.

Zach Murphy is a Hawaii-born writer who somehow ended up in the often chilly but charming land of St. Paul, Minnesota. His stories have appeared in Peculiars Magazine, Ellipsis Zine, The Bitchin’ Kitsch, Fat Cat Magazine, WINK, and the Wayne Literary Review. He lives with his wonderful wife Kelly and loves cats and movies.

Photo, "Mall," belongs to Bryan Fernandez on Flickr. No changes made to photo.