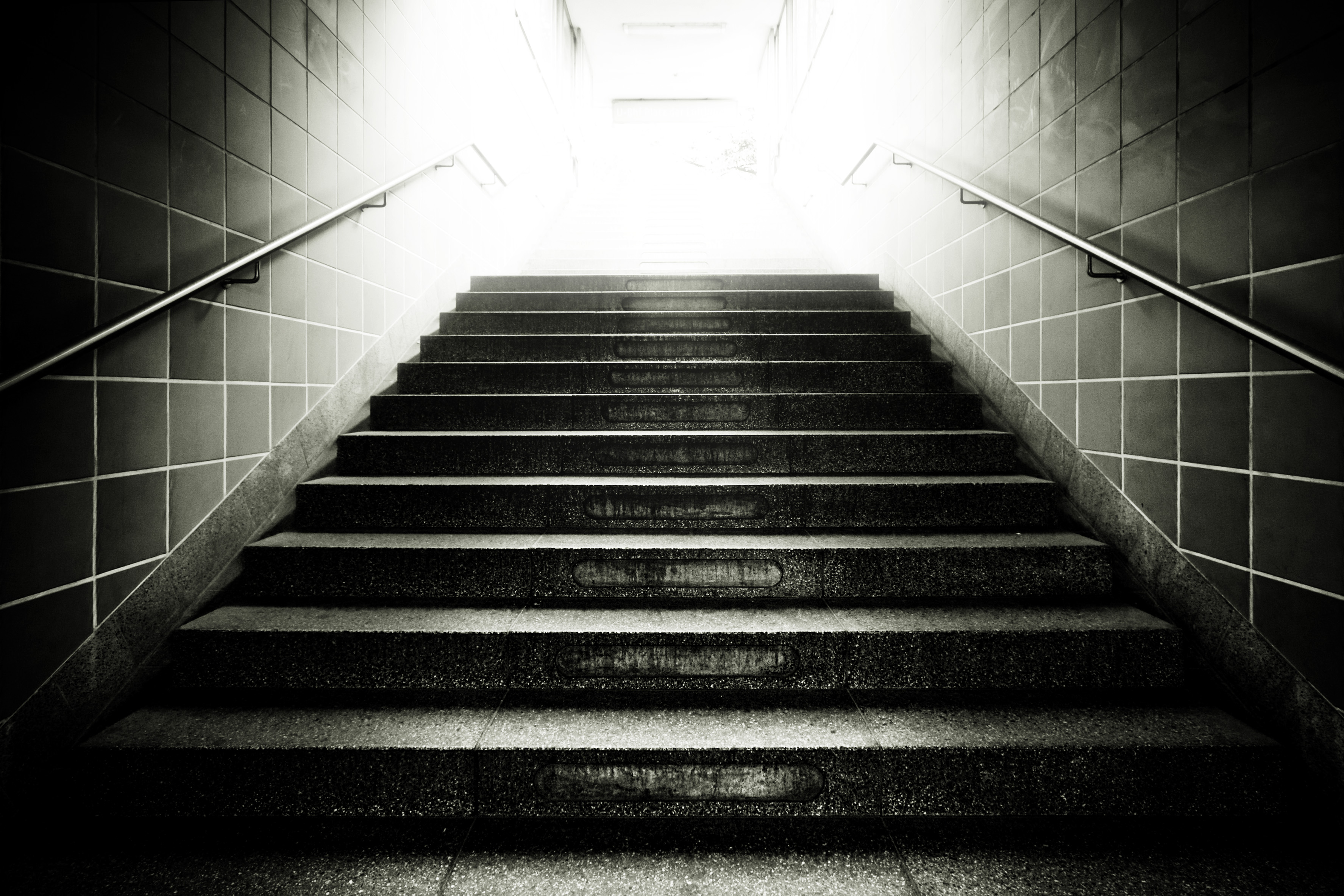 I use my Fungo bat inside the gym. It gives off a sound like the bat is hollow and about to break. This scares the kids. They become accustom to the crack of the bat, which is an effective method for securing a good infield of guys on their toes. The Fungo is merely a prop, albeit one that has lasted many seasons and has become crucial to the process. Every inch of the black, beaten barrel. The interwoven piece of string long taped over. The splintering sound.

After the warm-up speeches and organized stretching and soft tossing, I commenced the peppering of short hops with my Fungo bat. At first the boys stood in a messy line behind the first man up. I should state here that it is not my intention to simply pelt the boys with hardballs from a close distance. Many coaches, especially on the junior level, use similar techniques. Coach Dino from Harrison, for instance, the most winning coach in all of Section 9. It is what coaches before me have done at this very same institution. The idea behind the technique is to find the gamers, the ones who will show courage under fire. Potential team captains.

The stray line-drives smacked the safety padding of the far wall under the basketball hoop. With the Fungo’s famous crack and the wall thwacking sporadically on those missed liners, a vibe takes hold of the boys, a frenzy. That is how I operate. The space I created snapped the boys into a competitive concentration. Every guy up there wanted to dive in front of it and knock it down. That included your son. That once messy line of next-ups was pin tight. I whacked a couple of the less attentive kids straight away (accidentally) and that’s how the bunch packed together single file. It should be noted that Harry was not one of the less attentive boys who got nailed by a stray line drive. That it not how he broke his nose.

After a half-hour that way I found my shortstop. After three times through the line any coach who knows his fundamentals can spot the soft hands. The confidence in a clean pick. And right away I found him. So I tell him to jog over to my side of the gym and sit down, relax. He’s made the team. I know you’d like to think of this valiant boy as your Harry, but surely we know this boy to be called Fasano… Fasano the Shortstop.

And so the process continued until I assembled the most aggressive and skilled of the lot. If it weren’t for Harry’s inability to field a single ball clean, your boy would have made this tier. I’d even hoped for it at the time, but it just didn’t happen. It was not for a lack of aggressiveness. The selected bunch of starters sat down behind me with Fasano the Captain. Then I told the leftover boys to line up on the far baseline again for a different drill. The idea with my second technique was to find the next batch of kids with some talent and a willingness to sacrifice. A rogue speedster in the midst perhaps, or one quick footed but tall. The drill went like this: kids lined up on the far baseline and when I said the word they sprinted towards mid-court for a ball I softly lobbed just out of reach.

After I found three or four outfielders we move on. It ails me to say that our Harry did not make this cut either and was then aligned with the lasts of the pack. At that point, making the team would have to be a long-shot effort of pure will for Harry, who’s nose was still unbroken.

The last part of the day is called The Gauntlet. This is my spin on a popular drill I picked up as an athlete here. In the original drill, made for football, you face two tacklers square at each other from ten yards away. Then you blow the whistle and have them sprint at each other. No ball carrier, no defender. In the collision we see who wants it more. Who’s tougher. My version of the Gauntlet went like this: I took the kids to the staircase and told them to wait at the bottom. Very simple. Then I took the kids who have made the team already to the top of the two flights with me. When I gave word, the boys at the bottom were to sprint up and try to reach coach. I yell down to them, No matter what it takes you have to make it up to me if you want to be a part of the best goddamn team in Rockland. Even if you have to claw and fight a losing battle. You got me? Then I told the guys who made the team to immediately run down the stairs to stop the leftovers at the bottom.

It had never played out so beautifully as it did that day. A lone boy made it past the studs to the final stretch. A first. Yes, you’ve got it, our Harry. He made it to the bottom of the stairwell in front of me, the last leg of The Gauntlet. He was on all fours. Two goons were grabbing his legs and wailing into them. Your son is a tough little bastard who can take quite a load of punishment. He kept fighting, winning one step at a time in such a delightful way that I was thrilled to be seeing a young man with such determination. He kicked furiously to get the goons loose from his ankles. After a whip-kick motion pulled out of a seemingly exhausted and undersized boy, the bigger goon went down ass over teakettle. Then Harry shook the other kid loose. It looked for an instant like Harry was going to make it. I could hear the swelling orchestral music in my head. Still, unbelievably, to this point his nose was unbroken. But before the final summit push, Ryan Fasano The Shortstop turned the corner with speed and launched himself onto Harry. I heard the sound as he landed, like the crack of a good Fungo indoors. Then I saw the blood.

It was an awful thing to witness, Harry’s determination squandered by forces out of his control. And all that blood slipping down the stairs. As I’m sure you know, sometimes determination is just not quite enough. And so I called for all the boys to stop with the Gauntlet and climb the stairs together. I lifted Harry onto my shoulders, with the help of Fasano The Shortstop, and let his blood run down his shirt and onto my head. When the rest of the boys got to the top, I let Harry close down practice with a chant. Anything he wanted, I told him, but he was unable to speak with all the blood and tears in his mouth. So I finished the first day of practice as I always do with a “1,2,3 Work” chant that echoed all down the staircase.

So as you can now understand, his broken nose was not my fault. Sometimes circumstances are overwhelming and whether or not you’ve got the gusto, you can still come up short. And if you are seriously looking to take legal action, I will be forced to deflect blame to Ryan Fasano The Shortstop, and his parents. I never said anything about flying elbow launches or broken noses when I explained The Gauntlet. Therefore, he was acting out of direction and should be held personally responsible if you see that to be the proper discourse. He is fifteen after all. Thank you for your lovely son’s efforts at tryouts. His will is unmatched. I think he’s got a good shot to make the team if he can be back at practice by the end of the week. I need a guy who can steal a base, get hit by a pitch in late innings. Thank you.

Kevin McFadden is a writer currently living in Hoboken, NJ. He recieved an MFA from the University of Tampa. Since then he has published several short stories and sold two screenplays. If you wish to hear his thoughts on Jim Jones, Barney, or the Safdie Brothers, he hosts a podcast called, Throat Culture.

"Staircase," a photograph by Andreas Levers