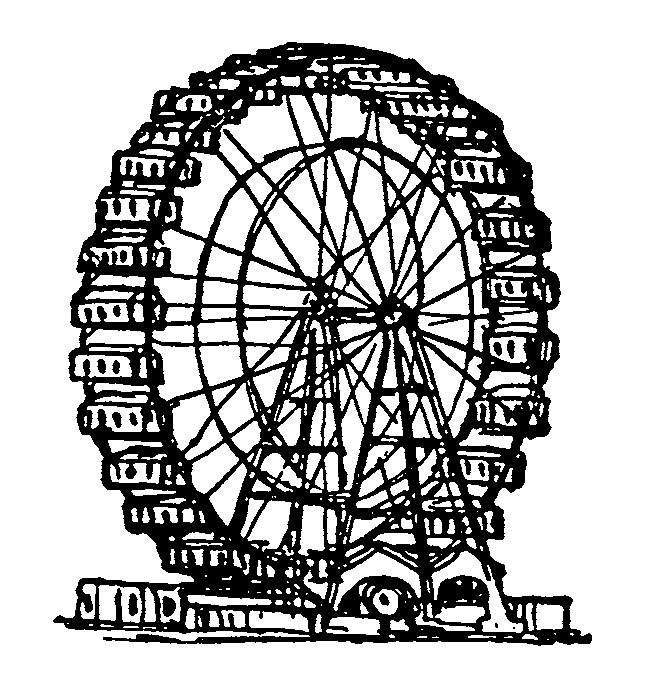 Fifteen severed heads were found in Mexico City during the week I spent there visiting my father. We sat in front of the television watching the news like so many years ago we’d watched World Cups and Sylvester Stallone movies.

“I have no comment,” he said. What had once been my father’s charming belly was now an enormous dome, a big brother to his bald head. “I don’t know if it’s because at this age a man loses his ability to think clearly or if it’s just too absurd to get a response from me, but I have absolutely nothing to say about it.”

“I think it’s just evil,” I said, sounding and feeling stupid, not believing the words even as they came out of my mouth.

We watched footage of a head hanging from a pedestrian bridge; a head impaled on a flagpole, the red, white and green flowing underneath it; two incinerated heads—hard, wrinkled, unrecognizable as human—outside a police station. We saw the severed head of a young woman that week.

“Would you like chorizo and bread?” my father would say during the commercial. “Can I interest you in some fruit?” Once omnipotent in our relationship, my father now felt like all he could do for his son was feed him. “I bought some herring today. The expensive kind.”

The only time he gasped and turned away during the coverage was when they found a head in the amusement park. It was a man with a mustache. The head was stuck in the rim of the Ferris wheel, looking out at the city. The ride turned and turned, the head getting dizzier, losing perspective.

As a child I went to that amusement park plenty of times, mostly with my father, just the two of us. I worshipped him and during some time we’d been each other’s only friend.

“I feel like I’m losing my head,” he said at one point during the week. It was meant as a joke. A half-joke.

Pablo Piñero Stillmann has been the recipient of fellowships from the Foundation for Mexican Literature and Indiana University, as well as the Normal Prize in Nonfiction. His work has appeared or is forthcoming in Cream City Review, Juked, Bodega, The Laurel Review, and other journals.