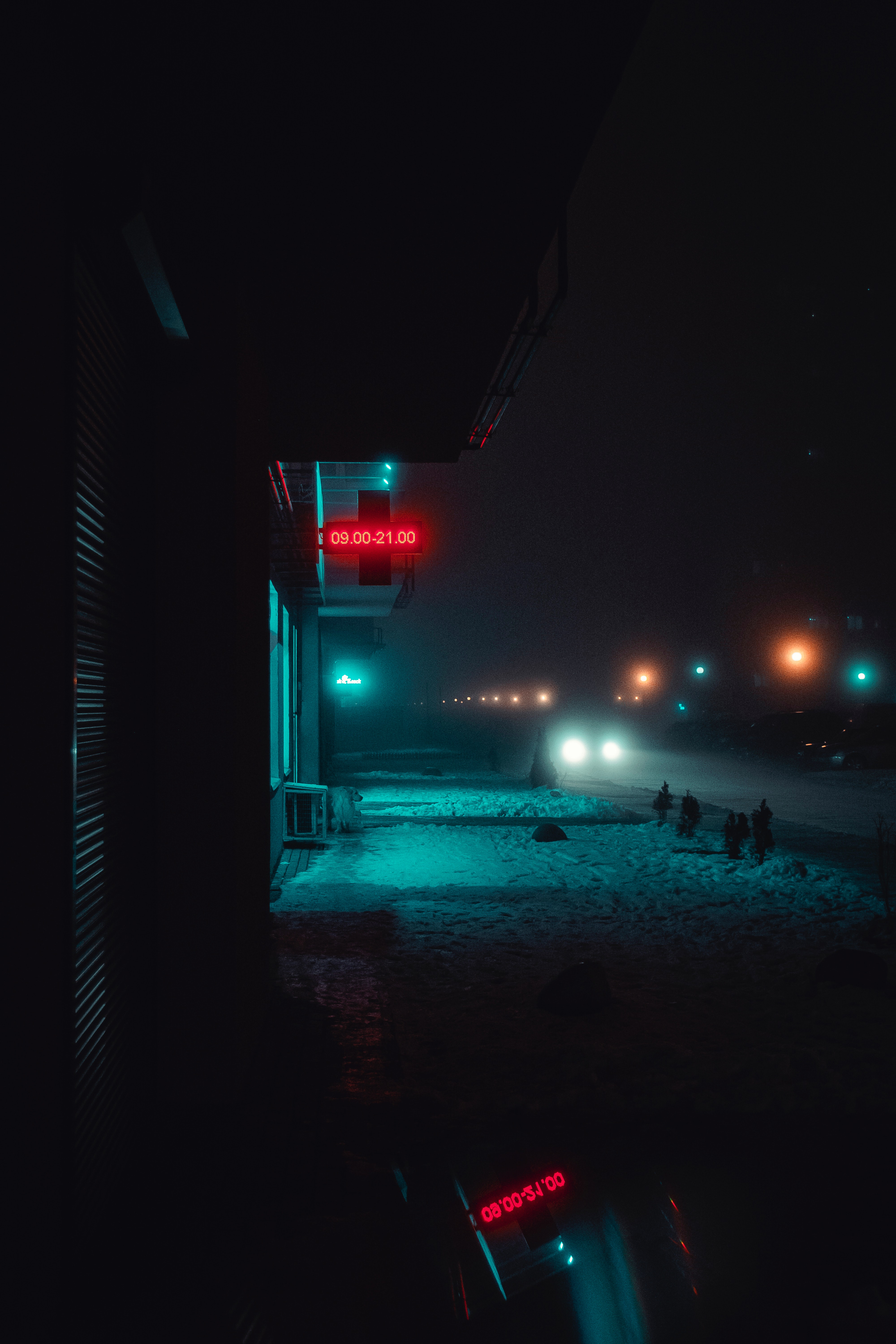 I spent twelve years in Buffalo one winter lying on a mattress looking out the window. The breakup with J filled my teeth with blood, which I mistook for antifreeze. I imagined myself dressing to go outdoors. Time was exhausted. Hours hung on the line like frozen shirts. Neighbor children kicked rubber balls and broke their feet. I lay in bed and thought of J—her rasping voice, her peasant feet, long bare throat, the way her retreat slipstreamed me like baby ducks. Soon, I reasoned, maybe very soon, she would be only a brown memory. We know these women only from their leavings. We love to watch them go. I lay in bed in Buffalo and tried to fix her in the vernacular, to recall her sly alto arias. Then I thought, Wait, I’m free from her little bit of sunshine. She killed with one cold glance, made me think I existed in the wrong hour of dawn. Sometimes you get wedged into the wrong romantic corner, run out of rubles. But maybe I asked for it? As when a clock dies no one wakes. Outside it was cold, really cold. Air crawled out of tires. Eleven elves dropped dead in the basin. A moth caught fire on the street post light; the moon dressed in a white nightgown. Shall I be forgiven? Forgotten? Outside, the wind roared and ice formed on the lashes of the sky. Sand froze in gutters. Please, someone, interrupt.

Henry wanted to scream but the TV people said it wouldn’t matter. But Henry felt better today. He had a chirp when he walked and a smoky little kitchen garden, some rabbits in the dispensary. I miss the days of wine and roses, he said to himself. But yonder, where stars once grew for me, the sky looks threatening. Better to tend this kitchen garden. He checked the freezer. One fallen ice cube was left, like your conscience after a hangover. We know these women buy our post cards, Henry thought, beautiful but inclined to blow away. The days tumble over us. Outside, water rained on water. Land stretched like jelly to the farthest cliff. When I was young I could smell the loam rise like a scented caress. A hummingbird performed with silver sound. Henry imagined himself sitting by the pier next to the fjord. We’ll stay clean, by God, he said. When the facts reach us, we’ll yelp and admit no mistakes.

Gary Percesepe is the author of seven books, including Itch (Pure Slush Press, 2014) a collection of flash fiction, Falling (Pure Slush Press, 2014), a poetry collection, and What May Have Been: Letters of Jackson Pollock and Dori G (Cervena Brava Press, 2010), an epistolary novel co-authored with Susan Tepper. He is Associate Editor at New World Writing (formerly Mississippi Review), a former assistant fiction editor at Antioch Review, and a Contributor at The Nervous Breakdown. His fiction, poetry, essays, reviews, and interviews have appeared in Story Quarterly, N + 1, Salon, Mississippi Review, The Millions, Brevity, PANK, Westchester Review, Antioch Review, Wigleaf, Camera Obscura, Solstice, Atticus Review, Bull, New World Writing, and other places. He teaches philosophy at Fordham University in the Bronx.

Photo by Artem Saranin from Pexels