Will You Completely, Eagerly, Hungrily Devour me 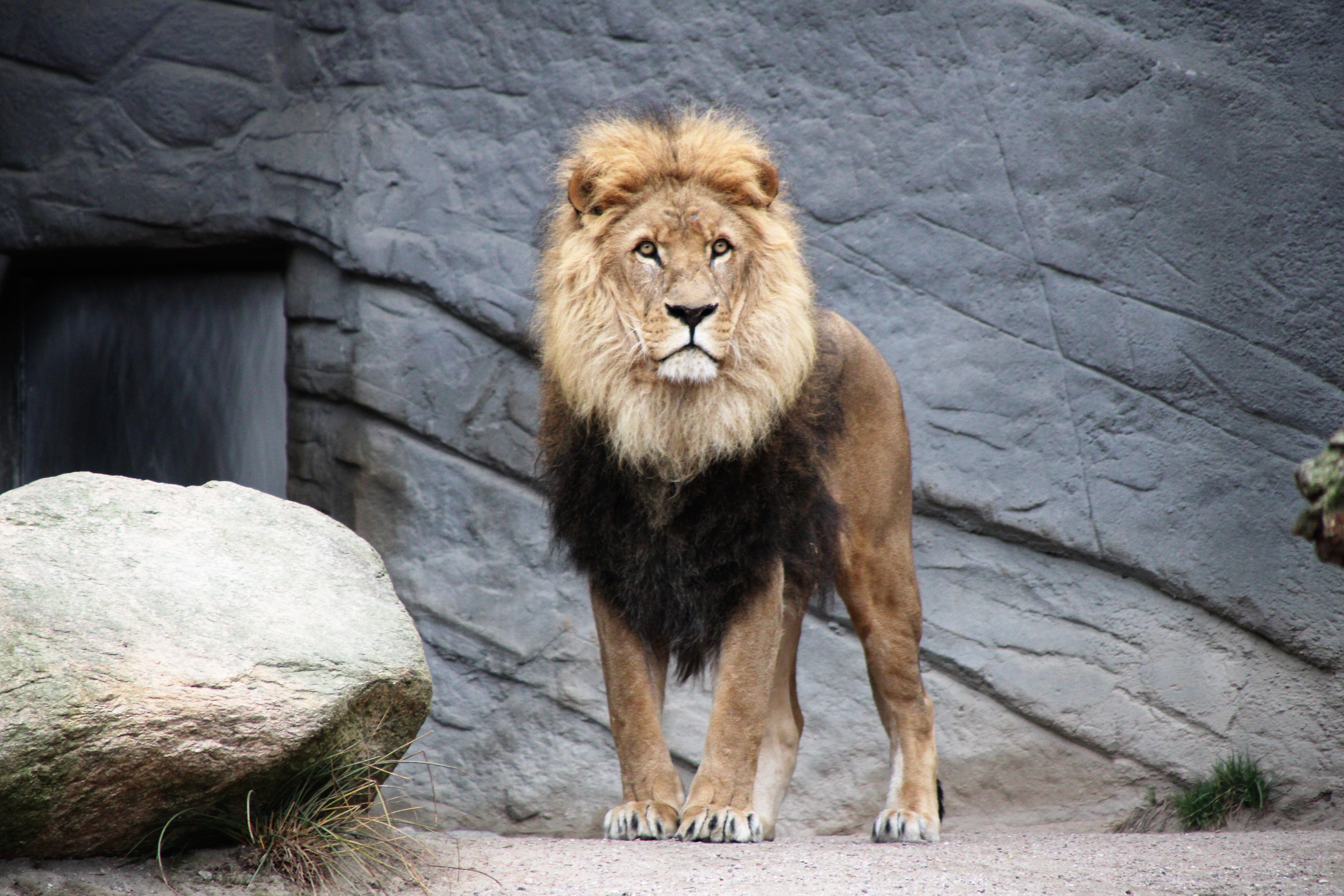 I reach for your hand, but you pull away, sweat splattering across the ground. You shoot me a questioning look and I pretend to read about how ostriches don’t actually stick their heads into the ground. It shouldn’t be a big deal. But it’s hot and I hate the zoo. Maybe, I should just smile and let the birds do the talking.

We watch the penguins waddle and swim. There is one of those fan-misters above us offering temporary relief from the scorch of another Texas Summer. The little one that you nicknamed “pooka” falls, and your brown eyes soften as you half cover your mouth. I want to freeze this moment so badly that I hope “pooka” falls back down.

As we’re wrapping up the Australian Outback, I spot refuge: a door on the side of a cave, leading into a herpetarium. You say no. Lizards are gross. But I’m desperate for the shade. So I plead. And before you can even reply, I’m already pressing harder. Trampled you say “fine.” Your tone and thick eyebrows quickly change my mind. I apologize but it is too late. We should have stayed at the penguins.

People crowd around the various window panes. This leaves the dim cool aisle to comfort me. You however are restless. You take out your phone ignoring me and the reptiles until there is one right in front of you. I can see your reflection in the window pane. You don’t even make a face of disgust at the black mamba. Your lips are small and when your eyes meet mine, you walk away. The black mamba is hideous, but I can’t follow you. So I read. That’s when I realize what is actually bothering you.

You’re still quiet so I take the lead. I walk you to the African Savannah hoping to cheer you up. Their intimidating necks go on forever. There are only a few of them, but your face is already lighting up. As one laps up water, I ask about its weird tongue. “The darker color helps with the sun, and their jigsaw patterned coats help with thermoregulation.” I wished I liked animals as much as you do. I wish you were as patient as me.

The mighty western lowland gorillas cower behind trees thin enough to be cut up like scallions. They seem pathetic and lazy. I can empathize though, they are just waiting out the sun. Impatiently, a girl, almost old enough to be in my 6th grade English class, beats her chest at the bus of a gorilla. The gorilla roars and beats its chest back. You turn to me smiling with all your teeth showing.

Somehow we make it to the Asian Falls. But the magnificent gray behemoths go unaddressed because I’m scared to talk of wrinkling eyes and sagging skin. It hasn’t even been a year yet. I can’t even commit to a hobby: jumping from tennis to poker to failing at the Sunday crossword. There is a reason you have to choose what we eat for dinner most nights. Regardless, I do love you. And I know, with your past, you just want certainty. On our first date, you described me as mousy. You said it in an endearing way, but what if you realize you deserve more? What if in a year, I go back to marketing but you hate the city? What if my metabolism stops like my dad’s but I don’t show the same discipline?

On our way back to Africa for the big event, we stopped by a pond and looked at the platypus. You tell me that when George Shaw encountered this hodgepodge, he did not believe it was a real animal. So much so, that he took a pair of scissors to the dried skin and checked for any signs of artifice. Itchy I pull you away.

You grab my hand and I think of the first time I came here when my mom held my ice cream covered hands and lugged me to every single exhibit. She had to bribe me off so many tantrums. My younger siblings were much better behaved. I just never saw the appeal of staring at locked up animals while sweating in a large crowd of people. I never thought anyone would put up with as much as she did. But you play along with all my phases. Despite being scared, you’re holding on tight. I squeeze. You squeeze back. The ceremony we saw on the commercial finally starts and I’m nervous. Two employees cladded in khaki bring out the lion. A teenage decagon in front of us makes an edgy joke about how hungry the lion is. That he hopes it only eats the deer and not us. Even as he gets into gory details of it chomping the deer’s guts, your attention is unwavering from the stage. I expected more to be honest. Where in the advertisement his mane breathed fire, this one suffocated in rust. That only began the discrepancies from the commercial and what was actually unfolding. “Isn’t she amazing,” you ask. “You mean he; it has a mane,” I corrected. “You really are so forgetful,” you amuse. Then squeezing my hand you remind me that it is a rare breed of lioness. As men with tranquilizers give commands to the animals, the artificialness of everything shattered my curated romanticization. Their preparedness brought attention to how vulnerable the deer was. The kid was right, the lioness could devour the deer. I turned to criticize. Then, a quick peck from the deer, followed by licks from the lioness ignited “awh”s from the crowd. Your nose crinkled under your glasses and you leaned into me. Maybe, I didn’t need to know. I pressed back into you as a question grew inside me.

Marcus White is an English teacher living in Kaufman, Texas.

Photo by Mika Brandt on Unsplash

← Shining the Shoes of the Shoeshine Man
Barmaley Fountain →