You Cannot Give Yourself A Nickname 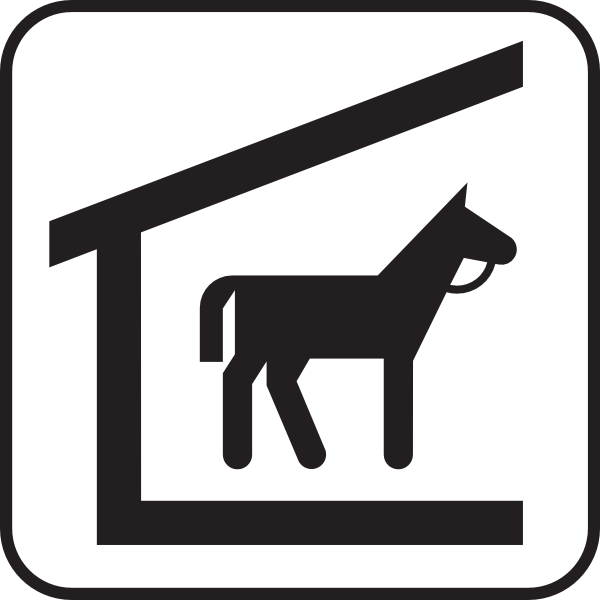 The first time I ever got really drunk I saw the guts of a baby horse.  It was at a county fair and something had gone horribly wrong.  I was twelve, with my father.

“There’s a horse inside that mess,” my father said, pointing to a pile of goo and legs.  He was drunk too, my father, and I knew from my mother that when he was drunk I should not believe anything he said.

This though, this, I wholeheartedly believed.

A few years later I ended up in detox and I told this story about the baby horse to my friend, Bandaid.  Earlier in the night, Bandaid had slammed letter opener through his palm and now his blood tributaried down the sloped floor before disappearing into the drain in the middle of the room.

“I don’t want to sound hyperbolic,” Bandaid said, pointing at his river of blood, “but that’s a pretty good synopsis of our troubles right there, isn’t it?”

The next time I ran into Bandaid, he was with an older lady.  She was around seventy but had her gray hair up in pigtails.

At that point, Bandaid’s car was still up on blocks in that parking lot across from the bar.  The car’s engine still worked, but the tires had gone missing.  After the bar closed, Bandaid and Pigtails and I went over there to warm up and I told my story about that baby horse again.  Pigtails wanted to hear it, but Bandaid did not.   Every time I opened my mouth he revved the engine so I could not be heard.

“You better stop that,” I told him.

I’d fought Bandaid a couple of times before, but this time I really messed him up. I ended up on top of him and even though I felt Pigtails trying to hold my arms back, my fists just kept going.

“You broke his nose,” Pigtails yelled when I finally stopped. “And his ear is just hanging there.”

The next time I saw Bandaid was a couple of months later. His face was mostly healed, but his ear hung floppy, like an elephant’s.

“Why don’t you hit me in the face a few times and we’ll call it even,” I told him.

Bandaid’s first punch nailed me in my jaw. The next one nailed me in the left eye. After I stood up and brushed myself off, Bandaid gave me a big hug.

“Now we can let those bygones be the way that bygones be,” he said.

I remember that night as a particularly good one. It was the night that Boot Mouth slipped a mickey into Chet the Bartender’s drink. After Chet passed out, Boot Mouth went around behind the bar and poured free drinks for everyone. We stomped our feet and threw our heads back and chanted Boot Mouth’s name over and over, loud enough for the heavens to take note.

John Jodzio is a winner of the Loft-McKnight Fellowship and the author of the short story collections, “If You Lived Here You’d Already Be Home” (Replacement Press) and “Get In If You Want To Live” (Paper Darts Press).  He lives in Minneapolis.  Find out more at www.johnjodzio.net.

← Georgia, and the Late Night What Have You
BULLshot: John Jodzio →